Fresh calls for NHS services to be taken away from Capita 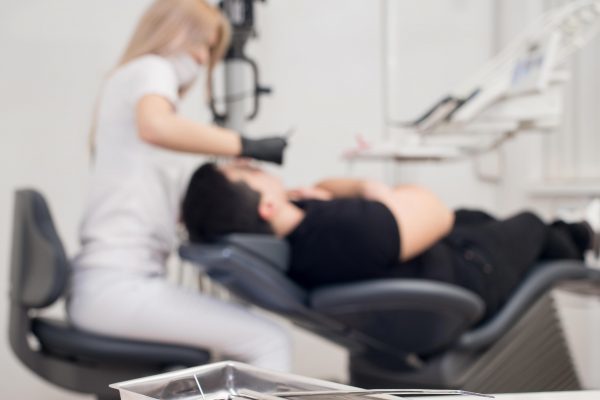 Fresh calls for NHS services to be taken away from Capita

Henrik Overgaard-Nielsen is asking for NHS primary care support services to be taken away from subcontractor Capita.

The British Dental Association (BDA) chair has made the call to NHS England chief executive, Simon Stevens, after some NHS dentists have still not been issued their ‘national performer number’ after a year of waiting.

This has left these dentists unable to work and practices unable to fulfil their NHS contract.

‘We have reached the stage where we can no longer ask NHS England to seek greater efficiencies from Capita or make contingency plans,’ Henrik Overgaard Nielsen says.

‘Continuity of care now requires that these contracts are taken back in-house by the NHS, so dentists can get back to work.

‘This isn’t a request to plan for what ifs, but to act on facts.

‘Capita has demonstrably failed, and our members should not have to suffer as a result of its grotesque mismanagement.

‘The financial impact on some of our members is now reaching critical levels, and the fact that compensation for past failures is not being delivered only adds insult to injury.

‘Paperwork that once took six weeks to process is taking up to a year.

‘Systems critical to delivery of care have been contracted out for no gain, and our profession should not have to keep paying the price.’

GPs and optometrists have also voiced their concerns at Capita’s inability to provide sufficient support to the NHS.

Despite pledges to deliver compensation to those dentists affected, unexplained delays of up to four months have been experienced.

The BDA claims it is aware of some practices that are risking closure as a direct result of the delays, with practitioners also unable to meet housing and living costs.

‘While this new service is saving taxpayers over £30 million a year, Capita have accepted responsibility for teething issues’, an NHS spokesperson said last year when Capita first started experiencing delays.

‘They expect remaining dentist applications to be complete by the end of April (2017).

‘The Performers List safeguards are important and are there for the protection of the public and for some applications it can take a number of months to properly complete these checks.’