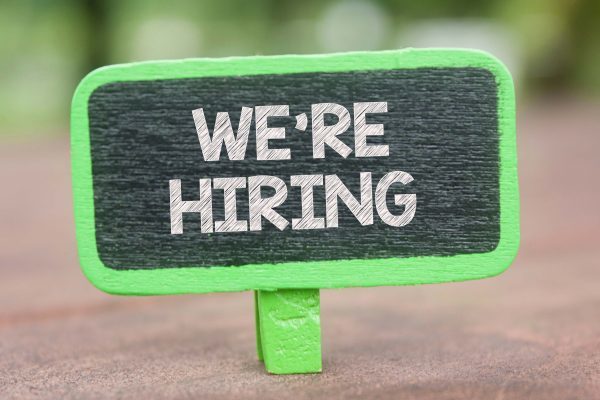 NHS practices are struggling to recruit dentists, with more than two thirds (68%) experiencing difficulties in the last year.

That’s according to a new survey from the British Dental Association (BDA), which also shows the figure is getting worse, from half (50%) of NHS practices struggling to recruit last year.

The BDA is claiming the struggle is due to the low morale and job dissatisfaction working within the NHS.

‘When patients are struggling to get access, the Government should not be punishing dentists for commitment to the NHS,’ BDA vice chair, Eddie Crouch, said.

‘It is a damning indictment of current policy that the dentists who go over and above with NHS care are now paying the price in low morale.

‘The constant treadmill of targets and pay cuts mean something has to give, and services cannot be maintained when practices are unable to fill vacancies.

‘Failure to act is already leaving millions of patients across the country in limbo.

‘We look to ministers to take responsibility and show dedicated health professionals that NHS care is not an unattractive option.’

The BDA claims there is an emerging crisis after Plymouth’s director of public health called for ‘urgent local action to improve access to NHS dentists.’

The calls from Dr Ruth Harrell came after people in Plymouth experienced a 9,000-long waiting list to see an NHS dentist, with some patients facing a 70-mile journey for treatment.

Councillor Lynda Bowyer, Conservative cabinet member for health and social care, claimed a big part of the problem was due to ‘the difficulty Plymouth dental services have in recruiting staff to the city.’