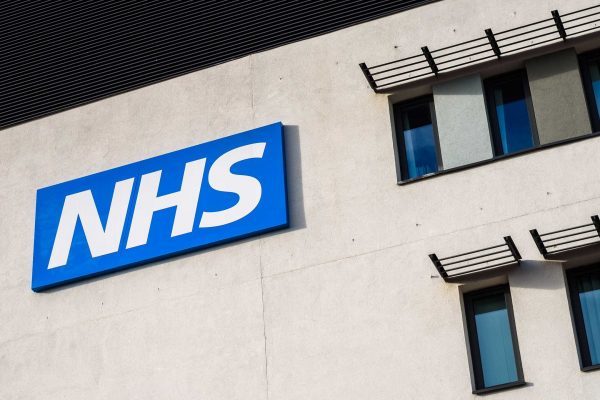 The number of Teesside dentists moving from NHS dentistry to private has raised new concerns in the media.

Queensway Dental practice in Billingham has recently announced to its 17,000 patients that it will no longer be offering NHS treatments because the practice would be running at a loss.

This has led to new concerns, raised by Gazette Live, about the number of practices moving from NHS to private practice.

‘The problem is that, since 2006, dentists have been paid by the “unit” of dental work.

‘Patients in more affluent areas, like the south east of England, may only need one or two fillings and the dentist will get paid the set figure for fillings – so at band two that would be £56.30.

‘But Teesside has some of the worst dental health in the country.

‘There are lots of patients with very high needs and a patient might need anything like 12 fillings.

The Government introduced a 1% pay cap on NHS staff, resulting in GDPs experiencing a real-terms income drop of 35% over the last 10 years.

Despite health associations, including the BDA, writing to the Prime Minister, calling for the Government to stop the pay restraint, NHS England announced a below-inflation 1% pay rise last year.

‘When they created the new (dental) contract in 2006, they wanted to simplify it – the problem is it actually got more complicated,’ Henrik Overgaard-Nielsen, chair of the General Dental Practice Committee, said.

‘There are a hell of a lot of tick boxes and targets.

‘What we’re seeing with dentists generally is that dentists are getting more and more stressed trying to fill these criteria.

‘More and more practices are not hitting targets.

‘So what we are seeing now is that over a quarter of dental practices are paying money back to the NHS – clawback – because they haven’t hit their targets.’