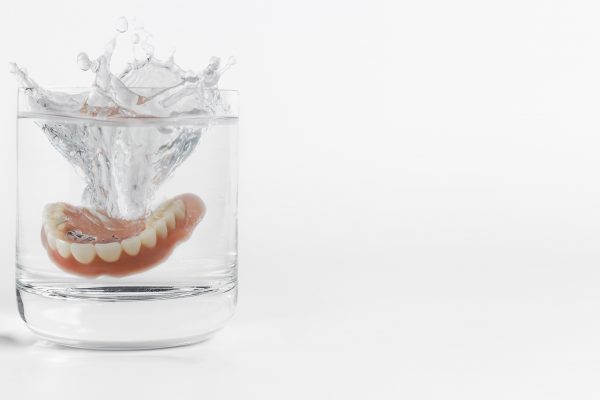 Around 9,500 dentures are lost in NHS hospitals around England every year, costing the NHS about £1 million.

That’s according to a new study published in the British Dental Journal (BDJ), which found that 695 dentures were lost across 11 hospital trusts, with the NHS paying £357,672 to replace these between 2011-16.

‘It’s all too easy to underestimate the devastating impact that losing dentures can have on patients, but this study brings those issues to light,’ BDA president, Peter Dyer, said.

‘We know it can make patients feel depressed about their appearance, when they are at their most vulnerable, and it hinders their ability to eat and communicate with staff and friends.

‘These difficulties are often compounded by the fact that it can take several weeks – if not months – to get these replaced, particularly if a patient remains in hospital and there is no access to dental care.’

The British Dental Association (BDA) is now calling on hospital trusts to start dealing with this ‘preventable’ problem.

According to the BDA, the most common reason for losing dentures in hospitals is because patients will hide them, wrapping them up in tissues and leaving them in trays or hidden in bed linen.

The association claims the loss of dentures could hinder recovery if patients aren’t able to eat without their denture, which can impair their nutritional status.

‘More needs to be done to raise awareness of denture loss with both patients and staff,’ Peter continued.

‘There is a dentally-led initiative in some hospitals, called Mouth Care Matters, and this identifies oral health champions, which has led to improvements.

‘Some simple care and attention will save a lot of money and make life more comfortable for a huge number of patients.’