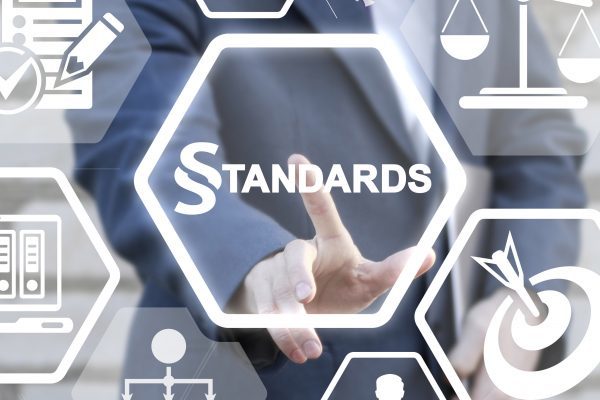 The General Dental Council has been found to be meeting 23 of the Professional Standards Authority’s 24 standards for regulation.

It found the General Dental Council (GDC) to be meeting the following standards:

‘The PSA standards are a helpful indicator of the GDC’s improved performance,’ Ian Brack, chief executive and registrar at the General Dental Council, said.

‘The GDC is committed to continuous improvement, with future work planned to ensuring fitness to practise is focused on the most serious, improve how we manage data and information, and developing a system of learning based regulation that is grounded in high quality data and insight.

‘This work will help us to improve how we protect the public and maintain public confidence in dental services.’

The latest results are an improvement on previous inspections from the PSA, with 21 of the standards being met in 2016, and only 15 met in 2015.

At the time in 2015 the PSA released a damning report blaming ‘unacceptable organisational and personal failings’, singling out Bill Moyes, chair of the GDC, for failures and ‘inappropriate’ decisions.

Since then the GDC has made numerous improvements including: