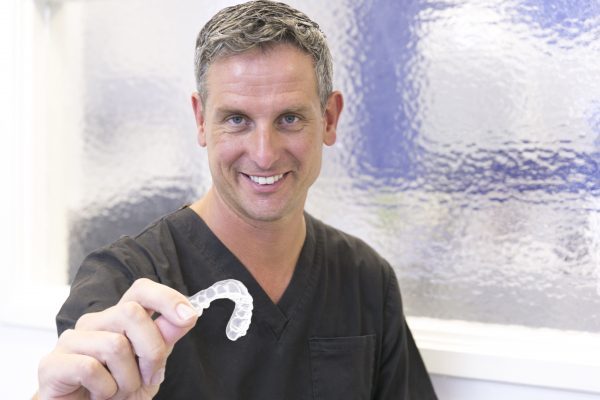 A new approach to retention underpins a campaign launched by the British Orthodontic Society at its annual conference in Manchester last week.

Backed up by video and animation, the intention is to generate a viral #HoldthatSmile campaign to build awareness that retainers are for life. The first phase aimed at the profession is now public via the BOS website reflecting the important role of teams in general dental practice who prepare and refer patients for their orthodontic treatment.

‘Focus much more on retention’

Simon Littlewood, the BOS authority on retention, said: ‘I think we need to focus much more on retention than we have ever done. In the past we used to fit retainers for between just one and two years and the orthodontist would review the retainers. Now, because we are asking patients to wear retainers long term, we need to work collaboratively with our GDP colleagues.’

Simon said the classic research on relapse was done on the west coast of the US which followed up patients who only wore retainers for one or two years. They found that 10 years later, 70% of those needed retreatment.

The BOS is asking dentists to check patients are looking after retainers long-term as part of ongoing dental care. Simon added: ‘I think there are some misconceptions with retention. In the past, we used to think that once patients reached a certain age, their teeth would eventually be stable. Now we know that’s not true, there is potential for teeth to keep moving throughout life – it’s almost like a normal ageing phenomenon.’

He continued: “Whether there is a problem with a removable retainer or a bonded retainer, it’s important that something is done about it as soon as possible because, without that retainer, teeth will relapse.’

‘It’s vital that the whole dental team has a role to play in stressing the importance of retention to our patients. That includes orthodontic therapists, hygienists and nurses, to make sure our patients are motivated to commit to wearing retainers for life.’

Simon concluded: ‘One of the commonest questions I get is ‘how long do I wear retainers for?’ and my answer is ‘for as long as you want straight teeth.’

The patient-facing aspect of the campaign will be launched later this year.