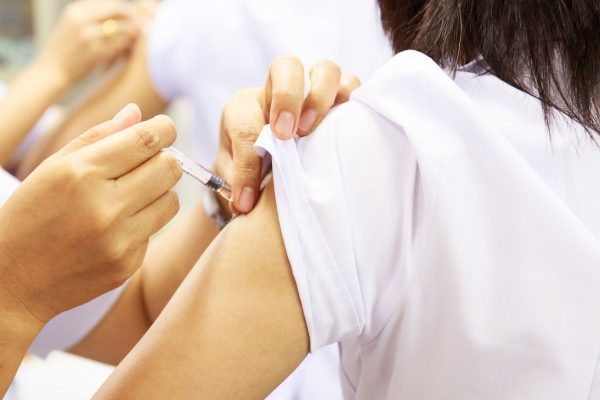 The BDA has accused the JCVI of using flawed modelling as a basis to reject HPV vaccinations in all children.

The Joint Committee on Vaccination and Immunisation (JCVI) recently decided against extending the human papilloma virus (HPV) vaccine to include all boys.

The British Dental Association (BDA) believes the methods the JCVI used in its studies could give an over-conservative estimate of the benefits that come with vaccinating all boys, leading the JCVI to a misguided conclusion on cost-effectiveness.

‘It is shocking that 400,000 boys a year can be left at risk of oral cancer thanks to a decision that cannot be properly scrutinised,’ BDA chair, Mick Armstrong, said.

‘Based on the scant information the JCVI has made public, its verdict is based on false assumptions.

‘The JCVI is failing in its duty as public body to treat all our children equally.

‘Expanding the pilots to vaccinate men who have sex with men attending sexual health clinics provides too little protection too late.

‘Only a gender neutral vaccination programme can offer all our children the best defence.’

HPV is the leading cause of oropharyngeal cancer, particularly amongst young people, with figures showing rates rising steeply.

It has also been linked to 5% of all cancers worldwide, including cancers that only affect men, despite this the current HPV vaccination programme only vaccinates school-age girls.

The BDA has outlined three areas that undermine the JCVI’s conclusions: