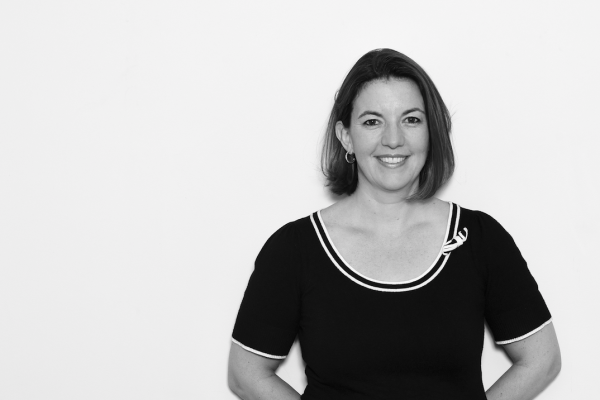 Elaine Halley explains how she came to be a Regional Partner with Dentex and what the future holds for her expanding group of practices.

“For most of my practising career I have been a sole principal. However, since opening Cherrybank Edinburgh in 2007, I have been fortunate enough to begin working with my two brothers. They aren’t dentists but have experience in marketing, business analysis, project management and finance and we run the business as a team. When we opened our second practice we had ambitions to expand further, but the recession hit and as the bank funding structure changed it became increasingly difficult to fund that expansion ourselves. Since then we have been approached by corporates – in common with most practices – and I felt at a crossroads, faced with either selling completely to become part of something bigger or looking at an alternative route to growing. I first came into contact with Dentex a couple of years ago, via an introduction from a colleague at another dental practice. The partnership model really appealed to me because I wasn’t ready to sell yet. I felt I wasn’t done with being a practice owner and still had things I wanted to achieve.

“Over a number of years, through my time in practice and also as a founding member of the British Academy of Cosmetic Dentistry, I’ve built up a network of peers across the country, dentists of similar ages and values. There has often been talk of grouping together in some way but the right vehicle has never really presented itself. The most exciting aspects of Dentex were gaining investment support coupled with being able to connect with other clinicians in private dentistry with the same mindset. As a principal dentist, you meet peers at courses and other events, but you can often feel quite isolated when it comes to the running of your practice. So, the opportunity to be able to link up with the likes of Rahul Doshi, Mark Hughes and Mitesh Badiani was very important to me. We are now all part of the same team.

“The initial discussions for us were around gaining the support needed to be able to grow from having two practices. I had opened both sites as squats rather than purchasing an existing practice, so I was looking for help in the areas of due diligence, making an offer and so on. With Dentex’s help I added Marlborough Dental Studio to my group. The owner there was Stephen Tarr – a dentist I have known for many years and am able to speak as clinician to clinician. I also knew he shares the same values as we do at Cherrybank. Dentex helped hugely with the nitty gritty of the deal and the result suited all parties. The support from Dentex when it came to issues such as compliance, contracts, HR etc. was on another level from just Stephen and I figuring it out for ourselves. We also now have all the accounts online and are using the same system. As dentists running our businesses, we know the benefit of having a structure around budgets, cashflow and forecasting. This becomes more complex and yet more vital during periods of growth and that’s where Dentex has been able to give me peace of mind. Stephen’s practice is very strong and he’s an expert clinician. We have good and regular clinical discussions; we’ve made small changes to his practice but we have been able to learn from him too. In the past Marlborough perhaps hasn’t done as much marketing as we have, so that is one area where we’ve been able to do a lot of good work already. We’re also helping Stephen plan and prepare for his own exit, he is retaining an interest in Marlborough but moving towards retirement when the time is right for him.

“We are already looking at further practices to add to the group, with a few options here in Scotland. The important thing for us is maintaining our values but any new practices don’t need to be clones of Cherrybank. Dentex does appreciate the market we’re in, outside of the NHS and of capitation schemes. Fee-for-service private dentistry is very different to how the other corporates operate. I’m also able to maintain my identity and the practice identity; our Cherrybank brand has value and we are keeping hold of that. Each new practice is looked at on an individual basis. A new acquisition could be rebranded but only if this is of clear benefit. If it has its own strong identity – as with Marlborough Dental Studio – that will be kept. The most important thing is that the group has aligned values – good practices with good people in good locations that want to become part of our family and benefit from the wider support offered by Dentex. There’s no template for anyone to be shoehorned into. It’s an exciting situation to be in, looking at who do we want to work with, rather than who can we push out of the way and take over.”

Elaine Halley graduated from the University of Edinburgh in 1992. She has two award-winning private practices, Cherrybank Dental Spa, in Perth and Edinburgh and is a past president and accredited member of the British Academy of Cosmetic Dentistry. She has published many articles and lectured on smile design and restorative dentistry in the UK and across Europe.
www.cherrybankdentalspa.com 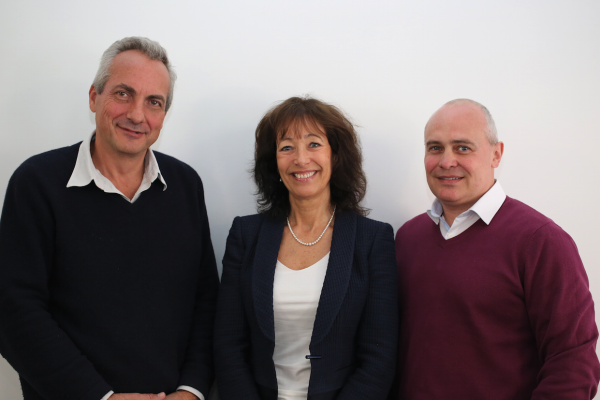 Achieve your ambitions through partnership

Dentex uses a unique co-ownership model that hopes to revolutionise UK dentistry   With workloads increasing at a tremendous pace,… 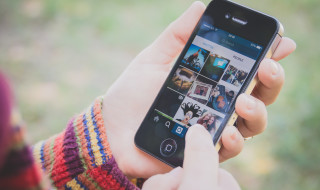 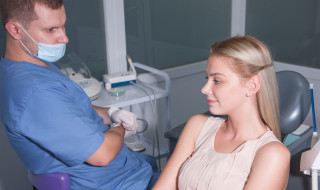 Are you in control? 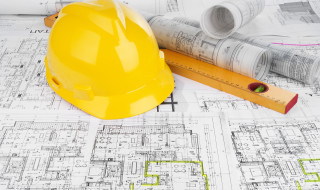 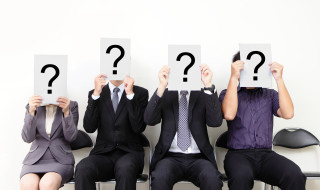 8hr
|
Private Practice
"Company" would like to send you relevant email communications to this webinar, by opting in to receive these emails you are agreeing to be sent email communications by "Company".
You can opt-out at any time.
Dentistry Online uses cookies to give the best experience. If you continue to use our site, we will assume that you agree to the use of such cookies. Read More.
Accept