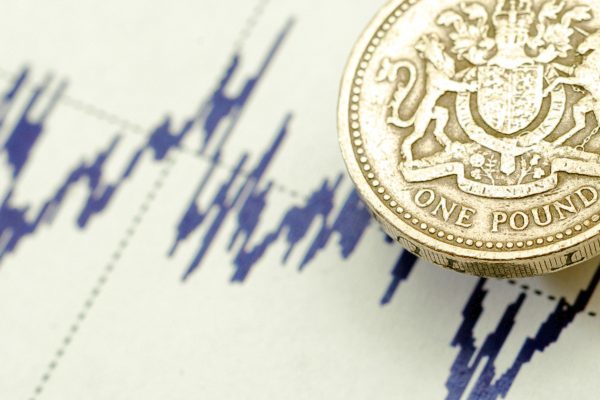 The GDC’s reserves have almost reached four months operating costs, when it promised it would reduce the ARF.

The GDC has said a reduction in the annual retention fee (ARF) would be possible once its reserves are replenished to cover four to six months of operating costs, which equates to around £15-22.5m.

‘The financial report is based on the position at the end of December 2016,’ Ian Brack, chief executive of the GDC, said.

‘Our general reserves, which are calculated annually, have increased from £10.1m in 2015 to £12.1m in 2016 and are currently equivalent to approximately three and a half months’ worth of operating spend.

‘This was achieved largely through significant cost savings in 2016.

‘Our policy is to maintain reserves of the equivalent of between four to six months operating spend, with a minimum of three.

‘Our accounts and financial policies are subject to audit, including by the NAO.’

In 2015, Evlynne Gilvarry said a reduction in the ARF would be possible once the GDC has replenished its reserves.

Despite this, Ian Brack backtracked earlier this year by saying that he couldn’t give a date when a drop in the fee could be expected.

‘We recognise the cost is high, we’re under no illusions about that,’ Ian said.

‘We have a plan, we’re looking at all of this.

‘We’re very keen to be more efficient and more effective, and offer better value for money.

‘However, any investment may be needed to deliver the long-term improvements proposed in Shifting the balance.

‘In that sense, a reduction in the ARF may not be the first call on our resources.

‘In any event, we also can’t be drawn on a date.

‘I also have to replenish the reserves of the organisation.’

The British Dental Association (BDA) has responded to the figures, accusing the GDC of ‘hoarding’ registrants money.

‘There can be no justification for maintaining the ARF at its current exorbitant level, especially when complaints are a country mile off earlier projections.

‘A significant cut in fees is needed to show the GDC is finally prepared to live within its means.’