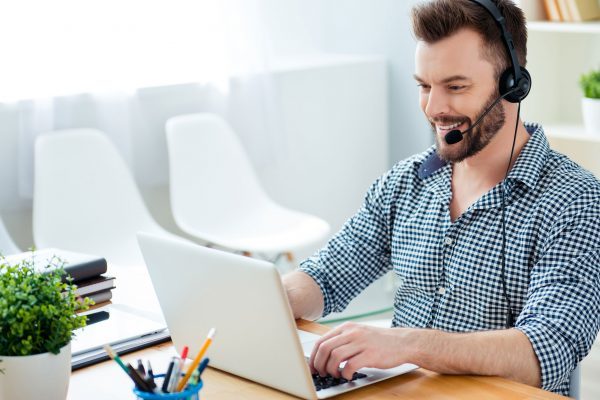 Seb Evans speaks to Alpa Johar about integrating Ismile into her practice.

Seb Evans (SE): What made you choose Ismile?

Alpa Johar (AJ): I’ve worked with other major practice management softwares in other practices where I’ve worked. I really liked that software. I bought a small practice, a private practice that had two surgeries. I needed something that was economical and gave me all the functions that I needed.

I shopped around and looked up a few different pieces of software. The price for Ismile was really good. You have to buy the licence first and that was almost a sixth of the price all the others were asking for. Also, the ongoing monthly cost was quite low. So were a few of the other smaller companies, but when I looked at all Ismile could offer, it just seemed very easy. It seemed easy to use too for the staff. There were a couple functions I really liked. With some of the bigger companies you’re not able to add extra information on a treatment plan. With Ismile I could do that, so that was an important function for me.

SE: How easy was it to integrate into your practice?

AJ: Very easy. It was about two years ago now. We had a very old system installed in the practice that the guy I took over the practice from was using. So when I contacted Ismile, they said they’ll update most of that without any problems to myself. I didn’t have to upgrade a lot of the hardware, except one PC, so that was useful too.

SE: How have the team found the system to use?

AJ: When we first put the system in, we had a day where Ismile went through the software with all the staff. Most of my staff are used to other bigger companies’ software. Ismile is quite similar and easy to use. I had a lot of temp staff last year when I just took over – they picked it up very well. I think it’s a quick system to learn.

There are a few things that I wanted to tweak. We wanted some things adding, for example if we wanted to discount customers, we could give the discount but it would never show up on the receipt. We suggested that to Ismile and on the next update it was there. Those small things you feel other companies might not listen to you, but Ismile has listened.

AJ: The aftercare I really appreciated. There have been a couple of times when I’ve been a bit stuck and things haven’t been quite right. I’ve got their mobile numbers, I’ve text them and somebody has got back to me. My point of contact has been brilliant. Even in the evening, they’ve said let me work on it using remote access and it’s all been sorted. I really appreciate that, it’s very rare you get that from the bigger companies I think.

SE: Would you recommend Ismile?

AJ: Yes, I would. Especially for smaller practices like myself, and purely private practices. For private practices, I think it’s been hassle free. Particularly the aftercare. That’s the main thing, you can buy something but if you don’t get that care later on that’s when you wonder whether it’s worth the investment.