People in Leeds spend most money on their teeth 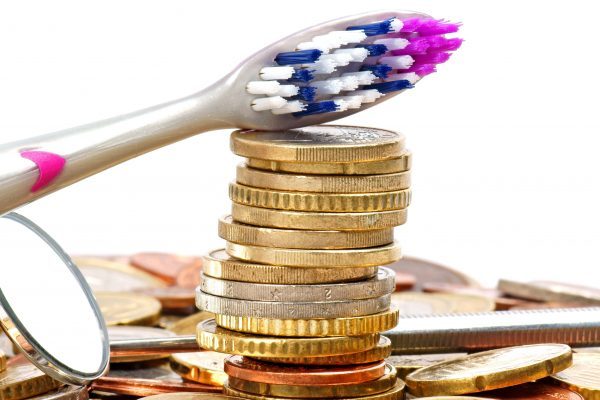 People in Leeds spend most money on their teeth

People in Leeds spend the most money on their teeth, with £1,000 spent on average on tooth whitening every year.

A new survey from Totallymoney.com has compared the average amounts spent on beauty around the country.

The cities with the highest spend on their teeth are:

‘It’s interesting to see the breakdown and understand which cities value which parts of their appearance the most.’

People from Leeds also had a higher than average level of pride in their appearance, with 79% saying their looks are important.

The survey also found that over 70% of respondents are ‘beauty concious’, with 45% unwilling to post a picture on social media without putting an effort into their appearance first.