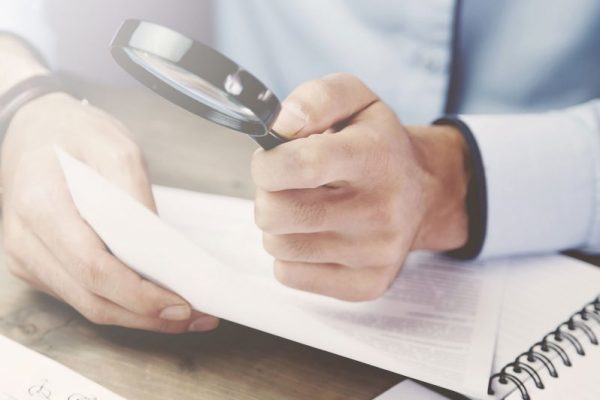 Steve Williams gives his initial thoughts on the current prototype contracts that are being tested at the moment.

The Jimmy Steele report of 2009, may now seem a lifetime ago, and there is a growing number of people in the profession asking why a new contract has not commenced. This is despite pilots running for five years and the prototypes introduced over a year ago.

If we look back to the implementation of the UDA contract in 2006 the activity (UDAs) and gross contract value for each dentist was established by capturing continuing care and capitation lists and fee-per-item activity undertaken in the contract year 04/05. This created a myriad of individual UDA values. Over time individual values have become practice-based contracts and any additional activity has been secured via non-recurrent award or tender actions.

The profession has voiced concerns since the inception of the contract as it was not trialled, there are winners and losers, the bands are too narrow and not reflective of those patients with the most need, and it is a purely activity-based contract that does not reward prevention.

In general terms the profession is supportive of contract reform and a capitation base to the contract aiming to reduce inequities the existing contract can present – root canal treatment and the ‘patient in most need is least welcome’ to name but two.

What did the original pilot programme show us before it was replaced by the prototype scheme in 2016? Using a patient care pathway does work – patients liked it, dentists liked it and oral health improved, with evidence to back this up. There was also greater use of skill mix within practices. The downside was that the pathway took longer resulting in patient numbers and access dropping alongside patient charge revenue, in some instances by more than 20%, which clearly indicated a change in approach was needed.

The prototype is a blended contract where there is capitation and activity with two blends. In blend A, dentists will receive mainly capitation for assessing the patient, carrying out radiography and doing routine preventive care, with activity payments for everything else. Blend B consists of mostly capitation payments with a pot of money set aside for provision of advanced care treatment (band three).

Both blends have the majority of funding linked to capitation payments with the clinical pathway central. The principles being that activity drives treatment and capitation drives continuing care and a focus on prevention. The aim in blending the two is to balance these incentives. In addition, the prototypes continue to evaluate measures against the Dental Quality and Outcomes Framework (DQOF), however remuneration is not currently linked to this.

The aim is to test both blends to ascertain the most appropriate model to base the new contract on. The Department of Health (DH) has stated that if successful, any potential new contract will be based from the learnings and not identical to either blend. The key top line objectives are to retain the benefits of the oral health pathway, maintain access, measuring a level of appropriate activity, improve oral health with the emphasis being life-long preventative care with much of the onus being on participation of the patient whilst being cost effective.

The difference between the pilots and prototypes has been a slightly simplified pathway, but the key driver has been the incentivising of the practice and individual dentists to deliver with the financial risk increasing to 10% contract value if capitation and activity measures are not met.

How’s it all going?

We are just nine months into the prototypes and it is still very early days. There is very little data available, however from a very small sample to date, the oral health benefit of the pathway appears to have been retained, there is a much smaller drop in access compared to the pilots and after an initial drop, activity (UDAs) has in general recovered.

The majority of prototype practices that were originally pilots have needed to increase their capitation levels and although increases have been demonstrated, this has taken longer than expected. As such a number of practices that have helped pilot over a number of years will be expecting a significant claw back this year. Individual practice owners will need to decide whether to continue on this basis.

The prototypes are nearing the end of the first year. Success will be measured by:

I know a number in the profession are becoming frustrated with the time it is taking, but it is better to test appropriately rather than implementing a system that is detrimental to either patients, clinicians or the commissioners. Others have also started thinking about whether minor changes to the current system and adding bands to reflect higher need patients and more complex work may be an alternative.

Whatever system is implemented we know from previous contracts that the majority of dentists will just continue to treat the patients the same way in their best interests. It is testament to the profession that despite the current activity system, where prevention is not directly awarded, fluoride application in children has dramatically increased since the publication of delivering better oral health.

In conclusion, there will only be contract change if the profession wants and drive this, as the current system is delivering access and value for money for the commissioners. What this eventually looks like will depend on the prototype evaluation. It is important we wait for the first full year evaluation, which will be due in the Autumn, before we jump to any conclusions.