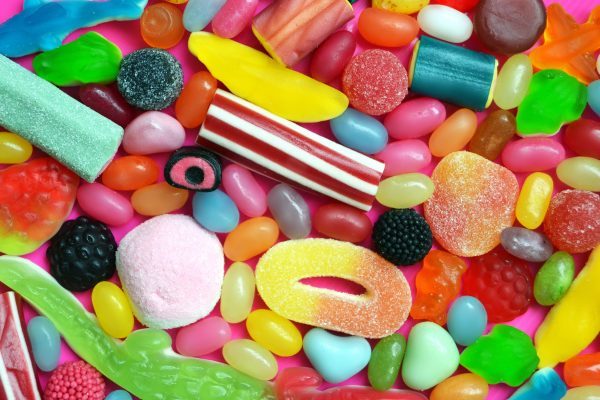 New research suggests that genetics may determine whether or not we have a sweet tooth.

A study has found an association between people who consumed high levels of sweets and one variation of a hormone.

As a result of previous studies that suggest that the hepatokine fibroblast growth factor 21 (FGF21) hormone may regulate sugar consumption, the researchers wanted to further explore the link between variants of FGF21 and the desire for sweets.

The researchers conducted two related studies. In the first, they used data from the Inter99 study, a genetic association study of thousands of Danish people aged between 30 and 60. Participants in the Inter99 study had blood drawn and answered a 198-question food frequency survey.

The researchers genotyped variants of FGF21 in the Inter99 study participants before comparing how the hormone variations affected consumption of sweet food.

A common variant in the FGF21 gene, the rs838133 A-allele, was significantly associated with increased sweet and candy consumption. Those with the variation had 19% greater odds of being in the top one-third of sweet eaters. An odds ratio represents the odds than an outcome will occur given a particular exposure.

People with this variation also had a significantly higher prevalence of smoking and alcohol consumption. However, they did not consume more calories, offsetting an increase in sugar consumption with a decrease in protein and fat consumption.

Surprisingly, despite consuming more sugar, those with the variation also tended to have better glycemic control, and no association with type 2 diabetes was found. People with the variant also had lower body mass indexes (BMIs) and waist circumferences than the average population.

Matthew Gillum, co-senior author of the study, said: ‘We are not totally sure about that yet. Though, it is important to note the variant confers a +3 gram of sugar effect per day, +6 if you have two copies of the variant. We also saw that the subjects substituted sugar for other foods, so their overall calorie intake was unchanged.’

The second study aimed to investigate how fasting levels of FGF21 in the blood stream affected preference for sweet-tasting food. For this study, the researchers conducted a clinical trial with 51 healthy men and women between the ages of 18 and 39 who had a normal BMI.

The researchers found an inverse relationship between FGF21 levels and a preference for sweet snacks. Participants who did not like sweet snacks had a 51% higher concentration of FGF21 in their bloodstream than those who liked sweet snacks.

The researchers then invited 41 of the participants back for a longer observational period, which included 12 hours of fasting followed by consuming 75g of sucrose. After consuming the sucrose, FGF21 levels drastically increased for both the sweet-liking and sweet-disliking groups, suggesting that the hormone helps regulate sweet consumption.

The studies were not without their limitations, however. For instance, they relied on participants to self-report their preference for sweets.

The researchers hope that future trials will concretely demonstrate that FGF21 regulates sweet consumption. They also plan to look into the link between FGF21 variations and alcohol consumption.

The study was published in the May 2017 issue of Cell Metabolism.