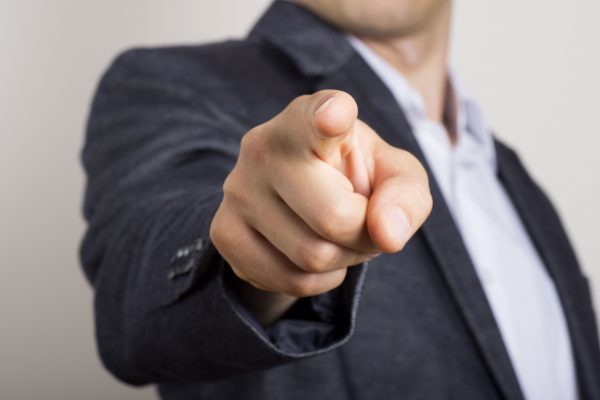 The British Dental Association (BDA) has told the General Dental Council (GDC) to focus on fixing its fitness to practise processes.

This comes after the GDC launched its discussion document Shifting the balance, which sets out the regulator’s future plans over the next three years.

However, the BDA has told the GDC to refocus its efforts on improving its fitness to practise process, after 71% of the 2,300 dentists who took part in the associations own survey made this their number one priority for the regulator.

‘We asked dentists what they would change about dental regulation,’ BDA chair, Mick Armstrong, said.

‘They painted a picture of an overbearing regulator that really needs to focus.

‘Dentists want a watchdog that can get the basics right, and that has to start with fitness to practise.

‘Talk of expanded remits and “State of the Nation” reports are the wrong priorities when the GDC cannot deliver on the fundamentals.’

Only 19% of the respondents to the BDA’s survey said the GDC’s signature concept of ‘upstreaming’ was a top priority.

The GDC’s signature concept of ‘upstreaming’ involves focusing on reducing the likelihood of harm arising in the first place and dealing with complaints at the practice.

The BDA survey also showed that the dental profession are open minded about plans to merge all health regulators into one ‘super-watchdog’ health regulator, with two-thirds of respondents saying they would support a move.

‘There is a place for blue-sky thinking in regulation and we recognise that fixing things before they get to the regulator makes sense for patients and practitioners alike.

‘But it is the view of this profession that the GDC’s core statutory responsibilities must come first.

‘Our members would like to support a dental-only regulator, but not at any cost.

‘Dentists are realists when it comes to plans for merger, and clearly many doubt the GDC is capable of putting its own house in order.

‘We will be equally pragmatic as we continue to push for a regulator capable of working with and understanding this profession.’

Headline points from the BDA survey