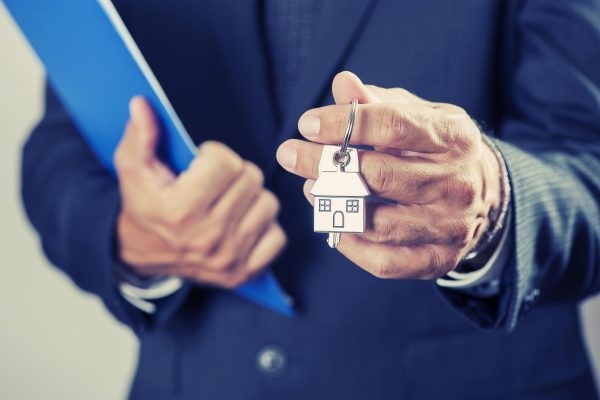 Goodwill valuations and deal values for Scottish dental practices has fallen, according to the latest NASDAL survey.

This follows a sharp rise in practice valuations in the previous quarter, peaking at 163% of fee income.

‘This quarter’s figures show the average of  goodwill as a percentage of fee income on those practices actually sold, continues to drop back and there is a great discrepancy between valuations and deals,’ Alan Suggett, specialist dental accountant and partner in UNW LLP who compiles the goodwill survey, said.

‘I reported in the last survey that practice sales agents had told me that there was still huge appetite for practices and the withdrawal of Mydentist would have little or no effect on the market.

‘There seemed to be a general perception that the corporates, including Mydentist, were buying up every practice across the country.

‘Whilst this wasn’t true and Mydentist was only responsible for a small percentage of sales, it does seem that their withdrawal may have lead to a more general loss of confidence.

‘With a time lag between valuations and deals done, it will be interesting to see if the quarters to come will reflect the optimism of these high valuations when it comes to actually signing on the dotted line.’

NHS and mixed practices attract a significant premium when compared to private practices.

The average NHS practice sold at a rate of 156% of goodwill as a percentage of fee income, whilst mixed practices reached 126%.

Private practices held relatively steady over the last period reaching 101% of goodwill as a percentage of fee income.

‘In Scotland we are seeing valuations and deals done at a level probably around 10-15% lower than the UK as a whole,’ Cliff Fleming, partner at Condie & Co Chartered Accountants based in Fife, said.

‘However, the market is still buoyant and with banks still happy to lend.’