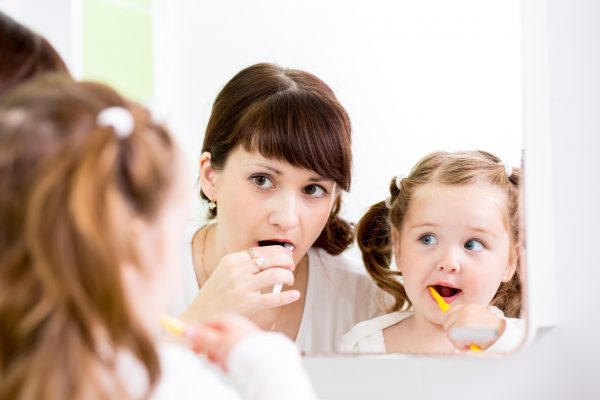 Professor Nicola Innes, paediatric dentist and associate dean for the School of Dentistry, University of Dundee, has said more needs to be done to combat the decay rates found in Scottish children and has called on the parents to take more responsibility for this.

‘We have to come round to a system where we make it implicit on parents that it is their responsibility to look after their children,’ Professor Innes said.

‘It’s a fact that you can’t lose that paternalistic approach – we need it because that’s catching the most deprived kids at the moment.

‘Give them less sugar and more brushing.

‘Parents also need to take responsibility for their children’s diets.’

Recent figures have shown that only 55% of five-year-olds from the most deprived areas of Scotland are free from decay.

The figures also show that Scotland is behind countries of similar development, such as England, where 75% are decay free, and Norway, where 73% to 86% are decay free.

‘Improving oral health in children is a joint undertaking amongst parents, the dental team, and nursery and primary school staff,’ a Scottish government spokesperson said.

‘Our Childsmile programme, which offers every child attending nursery in Scotland free daily supervised tooth brushing, is helping improve the oral health of our children.’ 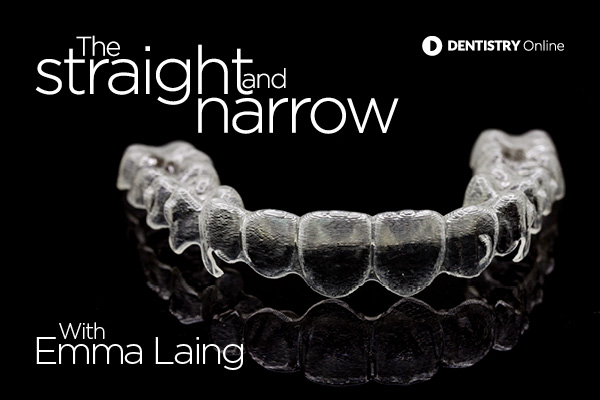 The straight and narrow – at last some positivity