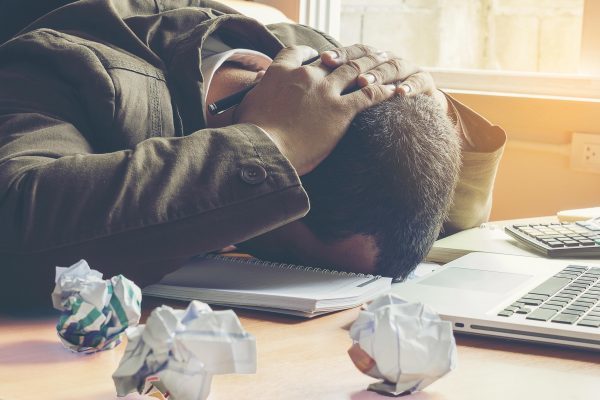 Henrik Overgaard-Nielsen (HN): There is a National Steering Group (NSG) and an Evaluation Group for the evaluation of the new contract tested by the prototypes, and we are represented on both. There are also people from the Department of Health, NHS England, BSA, Care Quality Commission and prototype practices represented. We also meet separately, sometimes with the Department of Health, to talk through specific issues.

SE: How often do you meet to discuss the contract?

HN: The NSG meets about every two months, and we meet with the Department of Health in between those meetings.

SE: What kind of things are discussed at the meetings?

HN: Everything to do with prototypes – things like how practices are doing with the clinical pathway and of course the business model, the possible impact on oral health, patient access and associates working in prototypes.

SE: What has the feedback been from the prototypes?

HN: A number of prototype practices, especially the ones that were previously pilots, are having problems reaching their targets, in particular their patient numbers. Previous pilot practices also feel that having activity targets is a step backwards compared to the pilots, where the only target was the number of patients.

SE: Have there been clawbacks when targets haven’t been met?

HN: Yes, if practices fail to meet their target, clawbacks will be applied of up to 10% of contract value. We have argued very hard for some give in the system as these practices are helping us test out a new system and they should not be penalised financially for doing so.

SE: Will NHS practices have to accept less money when the contract is eventually rolled out because they can’t treat as many patients?

HN: If a substantial number of practices are going to be worse off financially then the profession will not accept the reformed contract.

SE: Which is your preference, blend A or B?

HN: The General Dental Practice Committee wants a capitation-centred contract. So of the two options, blend B is closer to where we want to be.

SE: What is the BDA fighting for – what do you want from this new contract?

HN: We want a new contract that is prevention based and capitation centred. What we hear from prototypes is that it works clinically, they are very happy with the oral health assessment and the pathways. The problems relate to the business of running a practice and those have to be sorted out before we consider any roll out.

SE: When do you hope to roll the new contract out across England?

HN: The Department of Health is talking about 2018/19 but we would not be surprised if that does not happen. There are many things that need to be sorted out first.

SE: Why is it taking so long to introduce a new contract? What has the hold up been?

HN: We are very frustrated about the time this has taken. When the pilots started in 2011 we thought it would take about three years before roll out. On the other hand, we want to be sure that any new contract will work for both patients and dentists before we start any roll out.

SE: How will the contract be introduced?

HN: The Department of Health is very clear that it will be some sort of gradual roll out, they do not want a repeat of 2006 – and neither do we.

SE: Will the prototypes definitely make up the final contract?

HN: If the question is whether the prototype contract is going to be the final contract, then the answer is no. We are quite likely to see the clinical philosophy retained, but the Department of Health will have to make changes before roll out to accommodate the business of running a dental practice.

HN: We believe it is extremely important to ensure the new contract is fit for purpose. We are being told by the Department of Health that if the profession does not support the reformed contract then it will not impose a new contract on us like it did in 2006. However, if we stay with UDAs then we continue with the ever increasing struggle to reach UDA targets and our worry is that both oral health assessments and pathways could be introduced into the UDA contract. These are the two tasks that create so much extra work for prototypes and without the reduction in activity targets for prototypes it will make UDA targets even more difficult to reach.