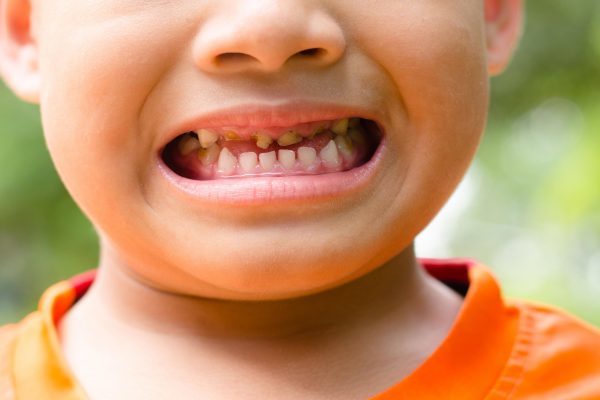 The British Dental Association (BDA) is calling on the next Greater Manchester mayor to prioritise oral health.

The past four years has seen 15,000 child extractions under general anaesthetic, costing the NHS more than £13 million.

‘The new mayor has an opportunity and a responsibility to tackle this completely preventable disease, that every year leaves thousands of the city’s children in hospital facing multiple extractions.

‘Manchester has already shown it can be an oral health innovator, but not all Mancunians have felt the benefits.

‘We think all children deserve the best start in life.

‘The new mayor must build on progress, and be willing to learn lessons from across the UK.’

The BDA is pushing for Greater Manchester to implement tried and tested schemes, such as the Childsmile programme in Scotland.

It has written up a five-point plan to improve oral health across Greater Manchester:

‘I see children day in and day out at my practice with high levels of tooth decay, which breaks my heart as dental disease is preventable,’ Ben Atkins, a local dentist in Salford, said.

‘All too often I have no choice but to take out rotten teeth, and if multiple teeth are involved I have to refer them to the local hospital.

‘Why are we carrying out extractions, when we should be saving pain and money by aiming to keep healthy teeth in healthy mouths?

‘Investment in prevention, and co-ordinated action from the top down could transform these children’s lives to ensure that it’s not just the well-off that benefit from good dental health.’