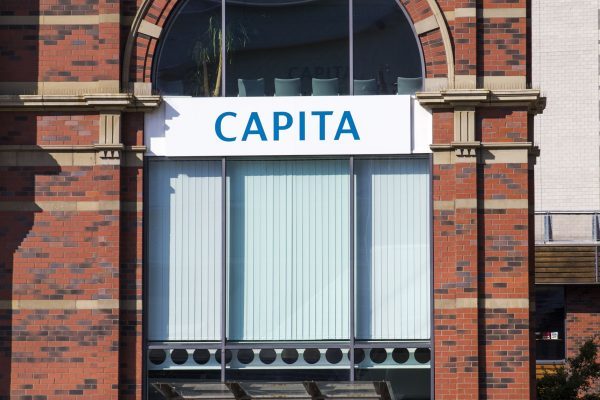 Comments made by NHS England that seemingly belittle severe delays in processing GDPs’ applications to the National Performers List by Capita, have been criticised by the BDA.

The NHS blamed ‘teething issues’ at Capita for the disruption.

Administration of the National Performers List used to be managed by NHS England, but was contracted out to Capita alongside other Primary Care Support services in September 2015.

Before Capita won the contract and qualified staff were made redundant, the average application turnaround time was approximately six weeks.

But under Capita’s administration, NHS dentists have had to wait in some cases up to a year to get their national performer number, which is required to provide NHS services, leaving many dentists severely out of pocket due to lost earnings.

The BDA said it is aware of practitioners unable to meet mortgage repayments, taking out loans or turning to non-clinical work to pay the bills.

Additionally, the inability to recruit staff has left hundreds of thousands of patients without access to an NHS dentist, and some practices at risk of closure.

‘It’s exceptionally poor judgement from NHS England to fall back on bad jokes about “teething troubles“ at Capita when hundreds of NHS dentists have been forced out of work, many left unable to provide for themselves and their families’, commented Henrik Overgaard-Nielsen, chair of  the BDA’s General Dental Practice Committee.

‘Outsourcing has created this needless backlog.’

Capita blamed the backlog on the extra administrative work involved in registering dentists from overseas.

‘The majority of outstanding applications relate to dentists who have trained overseas and who want to work in the UK’, a Capita spokesperson said.

‘The robust processing of these applications has always been more complex.

‘We continue to prioritise the timely processing of all applications.’

Meanwhile, NHS England defended its move to outsource the process to Capita, while positioning the blame at Capita’s feet.

‘While this new service is saving taxpayers over £30 million a year, Capita have accepted responsibility for teething issues’, an NHS spokesperson said.

‘They expect remaining dentist applications to be complete by the end of April.

‘The Performers List safeguards are important and are there for the protection of the public and for some applications it can take a number of months to properly complete these checks.’

Reacting to NHS England’s statement, Henrik Overgaard-Nielsen said: ‘These £30 million “savings” have resulted in poorer service that has left patients without access to NHS dentistry, and all those who have lost out should be adequately compensated.’

The BDA said it will be using this evidence to make its case for compensation.

Furthermore, the Association is encouraging dentists to write to their local MPs to ask them to sign a parliamentary motion on the issue.