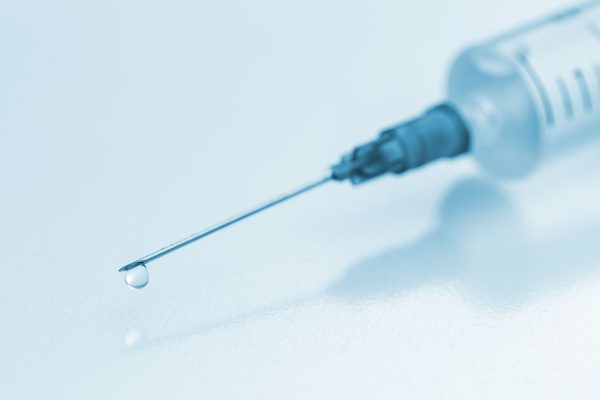 Dental nurses working in the UK and the Republic of Ireland are being called on to complete an online survey into the incidence of needlestick injuries.

In conjunction with the British Association of Dental Nurses (BADN), Initial Medical is looking to gain insight into needlestick practices and injury levels of dental nurses, so that training and sharps safety provision can be effectively tailored.

At the sharp end

In the UK, a small, but still troubling, number of healthcare workers develop potentially life-threatening diseases as a result of a sharps injury. The survey will ask questions around whether dental nurses have ever had a needlestick injury, how many they have had, how they obtained them and how they were handled, as well as some further questions around the needlestick safety regulations.

Rebecca Allen, category manager for Initial Medical, says: ‘Needlestick safety is a very important issue for the whole dental team. Handling sharps is part of your everyday routine as a dental nurse, so it is easy to become complacent. However, when you consider the risk of infection following a needlestick injury is estimated to be one in three for HBV, one in 30 for HCV and one in 300 for HIV, it is vital that best practice and the Health & Safety (Sharps Instruments in Healthcare) Regulations 2013 are complied with.’

The BADN is encouraging all dental nurses to take part in the survey, which can be found here. 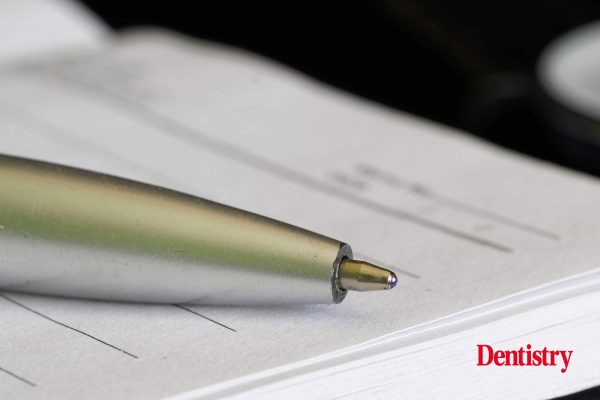 23hr
|
Oral Health
"Company" would like to send you relevant email communications to this webinar, by opting in to receive these emails you are agreeing to be sent email communications by "Company".
You can opt-out at any time.
Dentistry Online uses cookies to give the best experience. If you continue to use our site, we will assume that you agree to the use of such cookies. Read More.
Accept