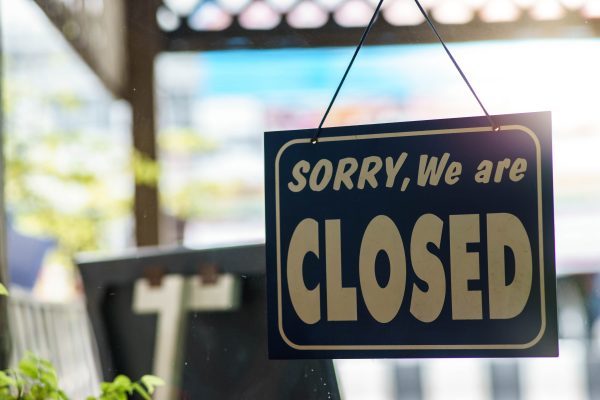 After Mydentist had to close one of its practices in Wales, Michael Watson looks at why this seems to be becoming a trend.

News came through last week that the Mydentist practice in Dolgellau will close at the end of this month.

This follows an earlier announcement that a practice in Tewkesbury would also close and, earlier, that the corporate was making no further practice acquisitions.

Nearly 4,500 patients will lose their only NHS dentist in the Gwynedd town as the only other practice there is private.

I cannot comment on whether these closures are part of a long-term trend, however Mydentist remains Europe’s largest dental care provider, with over 650 practices.

Last month, writing an editorial in the BDJ, Peter Ward, chief executive of the BDA, said that ‘corporates now own a substantial slice of the dental operating stock in the United Kingdom.’

His article dealt with the effect of this on his members, the associates who work for corporates.

Relevant therefore is the comment by the clinical director of mydentist, Steve Williams, who said: ‘We have tried unsuccessfully to recruit a dentist for the last two years.’

This was the reason he gave for their decision to close the Welsh practice.

Now, as Peter Ward pointed out, ‘dentistry isn’t the only area where the corporate “consolidators” have entered the fray.’

This has happened in both pharmacy and optical services, but for them ‘the clinical component of the income streams for both businesses is relatively small and the merchandising activity is vast.’

Dentistry is different, Peter wrote, in that ‘the biggest part of what patients pay for is the dentistry itself – the actions of the clinically trained professionals.’

So, put bluntly, if Mydentist can’t get the dentists, it cannot operate the practice.

Many BDA members, Peter says, would prefer to work in ‘practitioner-owned practices rather than corporates’.

My take on this is that, given your professional life is dominated by performing a set number of UDAs for a set price, you may choose to do it in a place of your choosing.

With respect to my Welsh readers, for a young dentist, this may well be a thriving city rather than a rural retreat, no matter how beautiful the scenery may be there.

What associates lack is ‘ownership’ not just in regard to the practice, but its patients.

People want to develop a long-term relationship with ‘their’ dentist, not a brand, and unless corporates can nurture this, they will in the long-term fail.

958d
|
Blog
"Company" would like to send you relevant email communications to this webinar, by opting in to receive these emails you are agreeing to be sent email communications by "Company".
You can opt-out at any time.
Dentistry Online uses cookies to give the best experience. If you continue to use our site, we will assume that you agree to the use of such cookies. Read More.
Accept