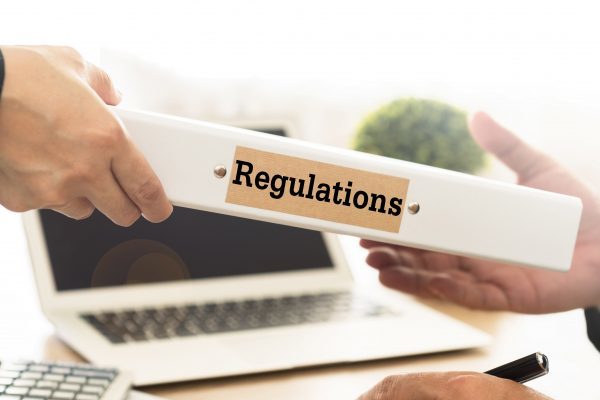 The Welsh government has made substantial changes to regulations on private dentistry, including a new approach to HIW fees.

Among the changes included is a tiered scale of registration fees with Healthcare Inspectorate Wales (HIW) for private practices, and a stop to unreasonable bureaucracy the British Dental Association (BDA) Wales claims.

‘We were determined to fight our members’ corner.

‘The last thing this profession needs is more red tape and higher fees.’

The Welsh government has agreed to reduce the flat annual fee of £500 to a scale of fees, with single-handed practices, providing both NHS and private dentistry, paying £300.

Other changes made to the regulations include:

2d Private Dentistry
Dentistry Online uses cookies to give the best experience. If you continue to use our site, we will assume that you agree to the use of such cookies. Read More.
Accept