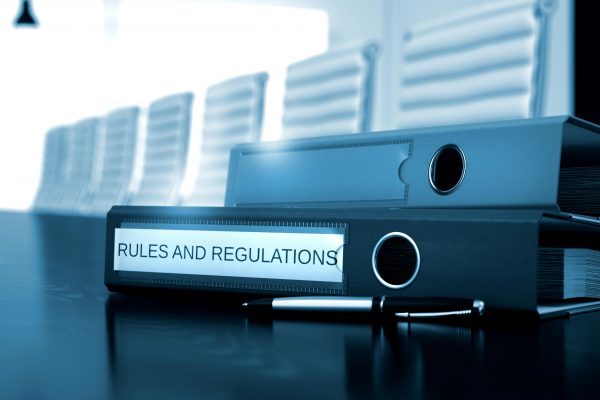 The BDA is seeking the profession’s thoughts on what it wants from regulation to guide the BDA’s engagement with Health Ministers going forward.

A British Dental Association (BDA) survey in 2016 found that 98% of respondents said regulation was a key priority for them, leading the association to seek member feedback.

‘The failures at our regulator now rank as the single biggest challenge facing the profession,’ BDA chair, Mick Armstrong, said.

‘With the government considering seismic changes to health regulation and the GDC busy trying to justify its own existence, we are determined to put our members in the driving seat.

‘BDA members have told us to make reform our top priority.

‘Dentists have had to contend with the most expensive and least effective health regulator in Britain, and we know our patients and this profession deserve better.

‘Last week the GDC chose to reappoint a chair who has almost singlehandedly demolished professional confidence in regulation.

‘We will not let this missed opportunity distract us.

‘Change is coming, and with our members’ help we can win the argument for a regulator that really understands dentists and dentistry.’

The GDC has launched a new discussion document, titled Shifting the balance, setting out its plans over the next three years.

‘These plans present a significant shift in how we will regulate dental professionals in the future,’ Bill Moyes, chair of the General Dental Council, said when the plans were launched.

‘At present, we deal with harm after things have gone wrong, investigating the resultant complaints and where necessary, applying sanctions.

‘For the future, we want to give much more emphasis to preventing patients being harmed in the first place and ensuring lessons are learned from the cases that come to the GDC.

‘This is better for patients and for dental professionals, and for the reputation of the entire dental team.’