A deeper look at social media 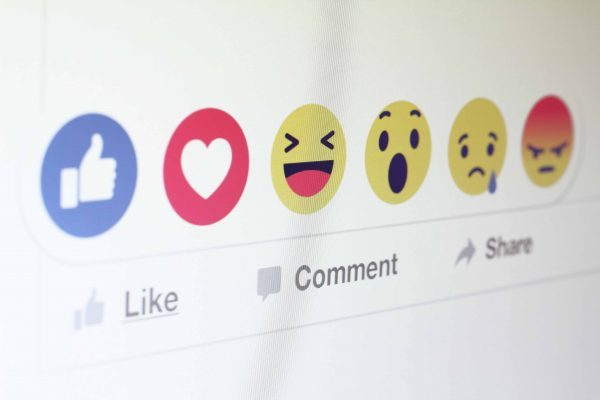 A deeper look at social media

Surina Bhola analyses the effect of social media on the psychological wellbeing of young dentists.

The General Dental Council (GDC) has defined social media as: ‘A number of internet based tools including, but not limited to, blogs, internet forums, content communities and social networking sites such as Twitter, Youtube, Facebook, Linkedin, GDPUK, Instagram and Pinterest.  Professional social networking websites aimed solely at dental professionals are also forms of social media…’

The GDC standard 4.2.3 of the Standards for the Dental Team states: ‘You must not post any information or comments about patients on social networking or blogging sites. If you use professional social media to discuss anonymised cases for the purpose of discussing best practice you must be careful that the patient or patients cannot be identified.’

With the rise of social media, especially with newly qualified dentists, it is imperative that dental professionals make a conscious effort to gain valid consent from patients before posting any information that may breach the GDC terms. The GDC has a firm stance that all online discussions, photos and media should be anonymised and it is important that all dental professionals are aware of this.

Risks and benefits of social media

It is well known that social media provides many opportunities for dentists, for networking, case based discussions, as well as education and promotion. However, the psychological effect of social media on young dentists is still a topic of debate.

Social media sites such as Facebook and Instagram are a large platform for clinicians to post clinical photos of cases and radiographs. A lot of the time, this may include restorative ‘before and afters’, which, on one side, may be encouraging for young dentists, but may also have a negative psychological effect. This could be due to unrealistic expectations of their own clinical work. However, more research is required on the topic.

Young dentists such as myself, who may lack experience compared to more senior clinicians, may find it largely intimidating to see complex cases carried out to completion. It is my opinion that seeing more experienced clinicians is a learning experience and inspiring for the younger generation. However, it could be a setback, as many young dentists will lack the experience and skill and may feel that the goals seen on social media are unrealistic, and not achievable.

It is well known that dentistry is one of the most stressful jobs in the world and much of the research has supported that amongst dental professionals, burnout, anxiety, and clinical depression are very real morbidities. However, according to McAndrew and Johnston (2012) some personality traits are more prone to these illnesses. This risk can be reduced by keeping good physical and mental health, a large proportion of which involves stress management.

The use of social media may be construed in multiple ways by young dentists:

Moreover, which pathway is taken could be largely dependent upon the personality of the dentist.

Is it possible that these personality traits make comparisons on social media difficult for dentists, or a source of extra stress? This is something that needs further research and discussion.