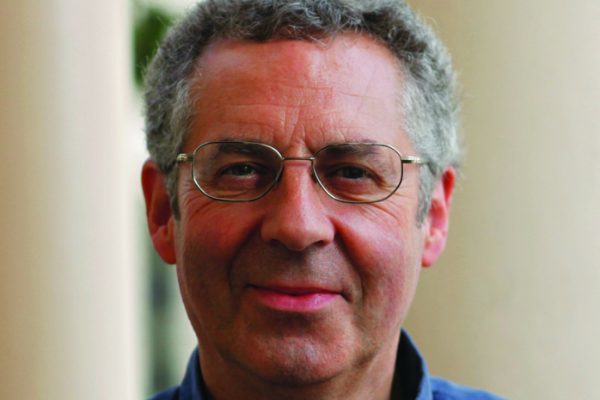 Bill Moyes has been reappointed as chair of the General Dental Council (GDC) by its Privy Council.

His appointment as chair will now be extended for another four years until the 30 September 2021, he was initially appointed chair in September 2013.

‘I am delighted to be reappointed to the GDC,’ Bill Moyes said.

‘This is an exciting time for the organisation as we press ahead with a series of reforms.

‘While there are challenges that lie ahead, there is a real opportunity for the sector to work together to make the system of regulation work better for patients, and remain fair for dental professionals so that public confidence in dental services is strengthened.

‘I look forward to working with my fellow members of the council and the GDC’s executive team, the dental profession and the many organisations and individuals involved in the sector to help shape the future of dental regulation.’

Bill Moyes has experienced a turbulent time over the past four years as chair of the council.

In 2015 the BDA launched a judicial review over the huge jump dentists experienced in their annual retention fee, also in 2015 the GDC received a damning report from the Professional Standards Authority and Bill Moyes has received repeated requests from the profession to step down as head of the GDC.

‘Under Bill’s leadership, the council has not shied from taking difficult decisions and has been willing to think radically about the way the GDC works in pursuit of our ambition to become a high-performing, effective regulator.

‘That focus and determination is delivering results and has laid a solid foundation for further improvements.

‘This reappointment provides consistency in a strategic vision, which will help the GDC to realise the ambitious plans recently set out in Shifting the Balance – using regulation to enable and support dental professionals to prevent harm, whilst putting public protection at the heart of what we do.’

With the GDC seeking feedback on its future plans, and the government understood to be contemplating wide-ranging reform of health regulators, the BDA is preparing to reach out to its members and seek their views on shaping the future of regulation.

‘The GDC chair’s term in office has been defined by a total collapse in trust in professional regulation among this profession, and the question remains whether such a figure can ever deliver the change we need,’ BDA  chair, Mick Armstrong, said.

‘While this reappointment represents a missed opportunity, our priority remains clear.

‘Patients and practitioners deserve a regulator and a chair that really understands dentists and dentistry.’