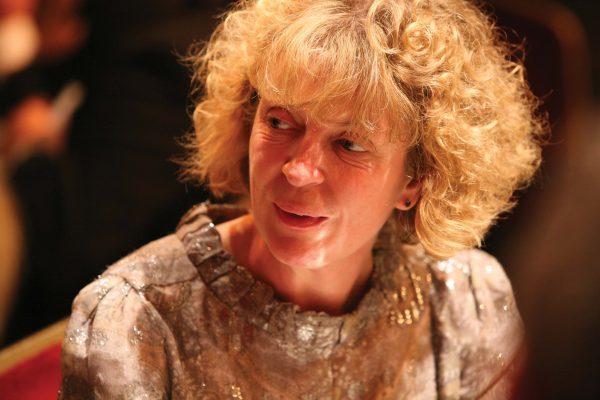 Alison Lockyer has been elected chair of the BDA’s Education, Ethics and the Dental Team (EEDT) Working Group.

The election was made by the Principal Executive Committee (PEC) at the British Dental Association (BDA), which also saw the re-election of Mick Armstrong as chair of the PEC and Eddie Crouch as vice-chair.

Alison currently holds the east midlands and central seat on the PEC and she has over 35 years of experience in general dental practice.

The EEDT Working Group is a PEC sub-committee, which considers and advises on all matters relating to the education, training and professionalism of dentists and the dental team, and the maintenance and raising of professional standards.