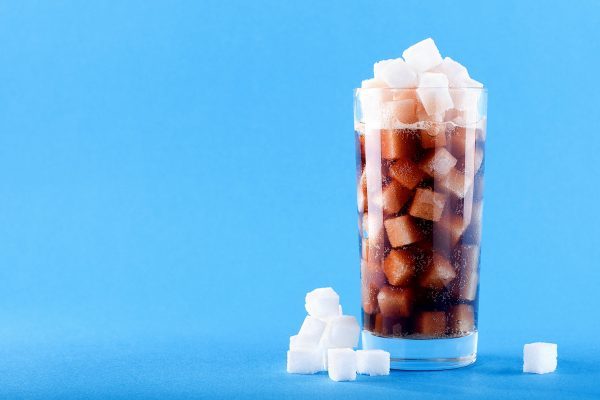 Welsh Assembly Members have backed the call from the British Dental Association (BDA) Wales to ban sugary drinks from schools.

In a report on the Public Health Wales Bill published on Friday 10 February, Assembly Members on the Health, Social Care and Sport Committee recommended the minister make the ban a key priority for public health; alongside reform of nutritional standards in early years, care homes and hospitals; and strengthening the wellbeing plans of local health boards.

With soft drinks being the biggest source of sugar in the diet of children and teenagers, BDA Wales had asked Assembly Members to use the powers under the Healthy Eating in Schools (Wales) Measure to ban any drinks with added sugar from school settings to improve oral health among children and young people.

Katrina Clarke, chair of the BDA’s Welsh General Dental Practice Committee, said: ‘Tooth decay remains the leading cause of child hospital admissions in Wales. Sugar is fuelling a preventable epidemic, so it’s common sense to take the largest single source out of our schools.’

Dentists’ leaders had previously expressed concerns that oral health had not even been mentioned in the Welsh Government’s programme Taking Wales Forward. This had raised question marks over the future of the pioneering preventive initiative Designed to Smile, which, according to Cardiff University, has reduced dental decay rates in children by a quarter between 2007 and 2015. BDA Wales has called for the expansion of the programme.

Katrina added: ‘Wales can be proud of the progress it’s made in the fight against decay, but we must do more. A ban on sales of pop on school grounds and renewed commitment to the Designed to Smile programme would show the Welsh government is ready to take a lead.

‘We can save our children from the distress and discomfort of extractions, and set an example the rest of the UK should follow.’