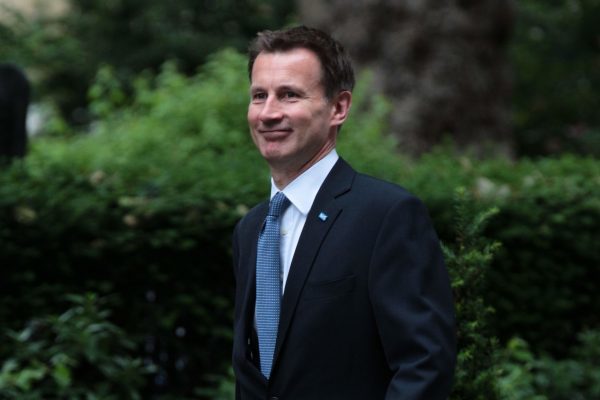 The Health Secretary will be publishing a consultation document that considers joining bodies, including the General Dental Council (GDC), in the hope it could make health regulation more efficient.

‘Anything which makes it simpler for the public to understand who to contact if they have concerns is a good thing,’ Ian Eardley, vice president of the Royal College of Surgeons, said.

‘However, the GMC and other regulators have built up specific expertise and there is a danger of this being lost in a single merged super-regulator covering around a million staff.

‘For example, the GDC currently takes targeted and much needed action against illegal tooth whitening in the UK.

‘It would be extremely regrettable if that sort of specialist capability was lost so the government needs to think about this very carefully.’

The consultation sets out a range of options including merging all regulatory bodies, bringing some together and leaving them as separate entities.

Department of Health sources have said Jeremy Hunt has no preferred plan.

The cost of running nine separate regulatory bodies costs £288 million, however they are run with self-funding from fees to registrants.

‘The regulatory separation we have at the moment can enforce professional separation, and create an awkward position over who is in charge as new roles develop,’ Candace Imison, director of policy at the Nuffield Trust health think tank, said, welcoming the news of possible reform of regulation.

‘But there needs to be enough time and effort to get this new organisation right, which the NHS has not always managed in the past.

‘We also need to be sure that nurses do not end up playing second fiddle.’