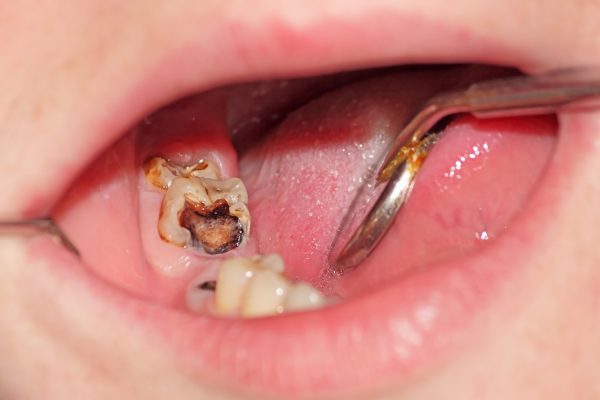 The RCPCH has highlighted tooth decay as a significant public health issue in its State of Child Health publication.

The Royal College of Paediatrics and Child Health (RCPCH) looked at infant (under one year old) mortality and has ranked the UK 15th out of 19 Western European countries.

In its document the RCPCH highlighted improvements in oral health, but pointed to the significant public health issue, particularly amongst deprived populations, tooth decay can have, whilst pointing to it as a important indicator of a child’s development and their quality of life.

‘It’s also great to see that oral health has been recognised as an important measure of our children’s health and wellbeing.

‘Nonetheless, it is depressing that the RCPCH confirms that the health of children in the UK has not improved at the same rate as in other wealthy countries and the stark inequalities in health have widened.

‘The report, which benefits from dental expertise, provides clear guidance on how this situation can be reversed.

‘It also echoes the BDA’s own recommendations, which the government must heed if it is serious about closing the alarming gap between rich and poor.’

‘These figures are a stark reminder of the damage excessive sugar consumption is doing to our children’s teeth,’ chairman of the LGA’s Community Wellbeing Board, Cllr Izzi Seccombe, said.

‘It is deeply worrying that the type of dental treatment required is beyond the capacity of a local dentist, due to the severity of the tooth decay, and as a result has to be done in a hospital.

‘The fact there are more than 160 operations taking place each day to remove teeth in children and teenagers should be a wake-up call to the urgent need to take radical action on our nation’s addiction to sugar.

‘But it also goes to show the importance of having a good oral hygiene routine, as well as how regular dentist trips can ensure tooth decay is tackled at an early stage.

‘Poor oral health can affect children and young people’s ability to sleep, eat, speak, play and socialise with others.

‘Having good oral health can help children learn at school, and improve their ability to thrive and develop.’