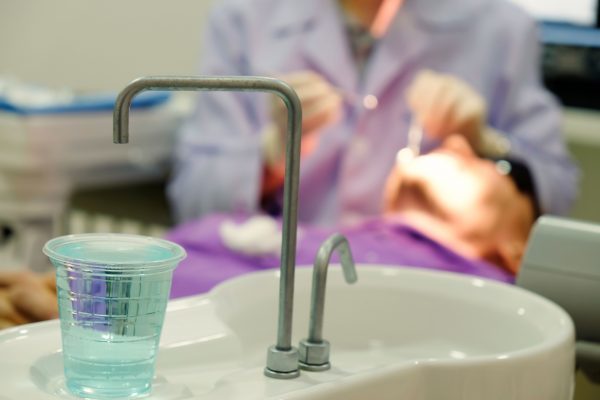 The BDA Scotland has expressed dismay at the latest figures showing the number of Scots missing out on NHS dentistry.

At the time Shona Robison, Cabinet Secretary for Health, called the figures ‘encouraging’ saying the availability of NHS dental services has substantially improved under the current government.

‘The facts are nearly two million Scots are not getting the NHS dental treatment they are entitled to.’

Children and adults from the most deprived areas of Scotland were less likely to visit their dentist, the survey found.

‘Scotland can take pride in what it’s achieved when it comes to fighting decay among children,’ Robert Donald continued.

‘Now Ministers must show some of the same determination to get adults, particularly those from deprived communities, to attend.

‘Our oral cancer is on the rise and early detection is key.

‘It’s not enough to get high-risk adults on our books or on some government spreadsheet.

‘We need real support to get these patients in our chairs.’