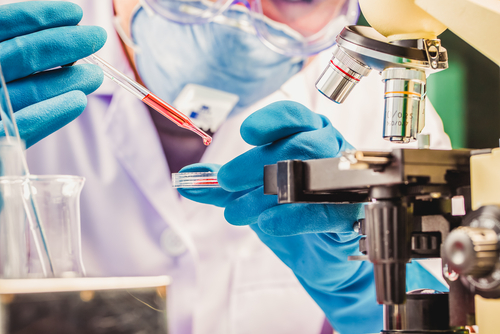 A vaccine to prevent and treat gum disease has been developed by Australian scientists.

Scientists at Melbourne University’s Oral Health Cooperative Research Centre have identified proteins on the surface of Porphyromonas gingivitis that can be used as a vaccine against periodontitis.

The study found that P. gingivalis infected mice were protected from alveolar bone resorption after being given a vaccination that targeted the major virulence factors of the bacterium, the gingipain proteinases.

The vaccine works by stimulating the body’s production of antibodies from the gum tissue to block the bacteria from attaching to the tooth root and preventing them from colonising.

Clinical trials on periodontitis patients could begin in 2018. If successful in human trials, the vaccine will be able to prevent periodontitis, which is considered the main cause of tooth loss in people over the age of 30 globally.

It is hoped that the vaccine would improve the quality of life for millions of people.

‘These methods are helpful, but in many cases the bacterium re-establishes in the dental plaque causing a microbiological imbalance so the disease continues’.