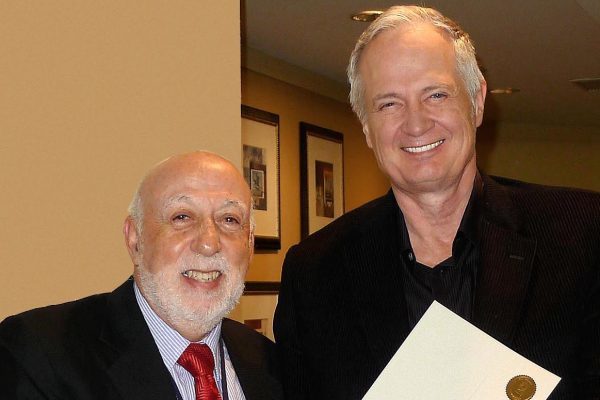 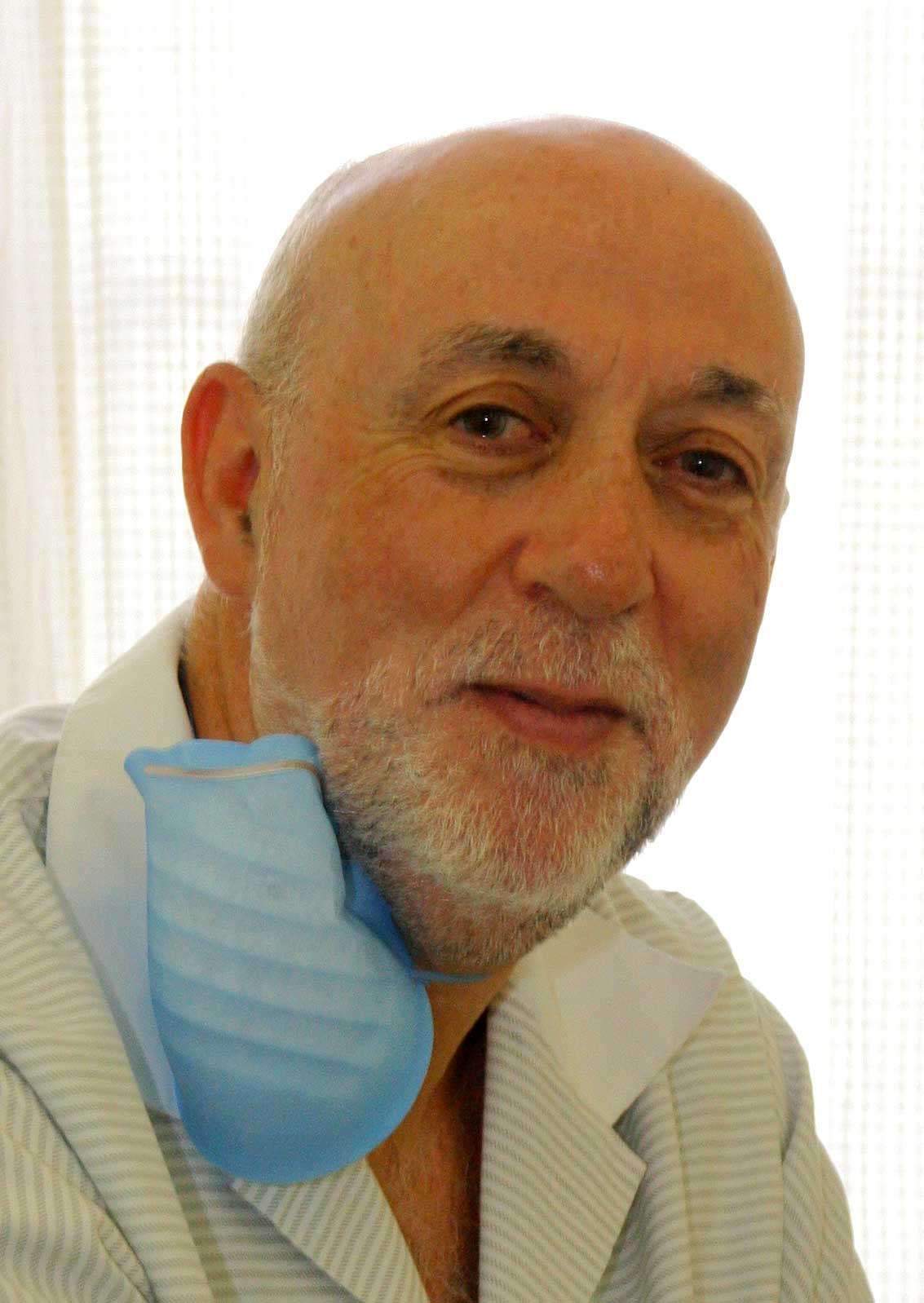 Professor Carl E Misch passed away on 4 January 2017, aged 69, after a courageous battle with cancer.

The man who many would argue contributed more to implant education and research than any other American, leaves behind a legacy that will stand for generations.

His official biography, along with his numerous publications, is available for anyone to read online but I will try – with great difficulty – to summarise it here.

In the UK, Carl was a significant influence on many implant dentists, including many who would go on to become the main opinion leaders and teachers in the field of osseointegrated implants on this side of the pond.

Carl lectured here on many occasions as a keynote speaker at some of our most prestigious conferences. He was so highly thought of in this country that the ADI committee awarded him the organisation’s highest honour – that of honorary life member – in January 2015.

I had the privilege of presenting it to him at the International Congress of Oral Implantologists (ICOI) Winter Symposium in Orlando, where he told me how overwhelmed he was by this award, and the many others that had been bestowed on him in recent years.

Even after Carl knew that he was very sick, he carried on doing what he loved – teaching the next generation of dental students. He did this almost to the very end. Sadly, he had to stop his clinical work due to poor eyesight, but he managed to continue lecturing even when confined to a wheelchair.

I have known Carl since 1987, having met him at an implant meeting in Las Vegas where I was a delegate. My first impression of him was of a truly outstanding teacher; an impression I was reminded of every time I had the pleasure of sharing a podium with him.

I served with Carl on the board of the ICOI for the last two decades, and his commitment to his work was an inspiration. His distinguished textbooks have graced the shelves of many dental libraries, and are recommended reading materials for most people studying implants, including on my own implant course.

But the Carl I remember most was the man who always joked around when he saw me; the man who would greet his friends with a huge bear hug whenever they met.

I would like to share an incident that I know would make my friend smile if he knew I was telling you.

Carl, having presented a masterclass for the ADI, was on a very tight schedule to catch his plane back to America. I offered to drive him to Birmingham Airport.

We were running late – so late, in fact, that I had to double park in the drop-off zone – and when we got there, we both had to leap from the car to get his suitcase and all-important carousel of slides (telling you how long ago this was) from the boot.

To our horror, as we did so, the car doors shut and locked automatically, taking Carl’s slides hostage!

What could we do? I ended up begging the nearest policeman to smash the window of my Jeep, which he did – eventually – with some amusement. Carl rescued his slides, ran into the airport, and managed to catch his flight… just!

He thanked me for the lift, but more importantly for the wonderful story that he, laughing, warned me he would use to entertain audiences with for years to come.

Although he often pretended to start telling that tale on the many podiums we shared around the world since then, he never once went through with it. He never did let me forget it though!

Professor Carl E Misch was a great support and inspiration to me in my implant career. I have lost my friend, but as a profession we have lost much more – an educator, pioneer and leader who will be remembered as one of the greats.

61d
|
Implant Dentistry
Dentistry Online uses cookies to give the best experience. If you continue to use our site, we will assume that you agree to the use of such cookies. Read More.
Accept