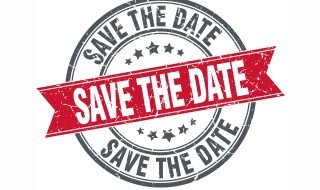 Next year’s date for the British Orthodontic Conference (BOC), which will be held in Manchester, has been announced as 14-16 September.

Richard Jones, conference chairman, said: ‘The message from this short video, a first for BOC, is to get the date of next year’s conference in Manchester in the diary. We want the spirit of BOC past to help inspire delegates to book for BOC 2017. If you thought this year’s conference was good, then next year’s will be even better.’

The BOC chairman is an honorary role held for several years. Each chairman chooses a team of colleagues to provide support, whether booking speakers, sorting out AV, or organising social events. The BOS admin team also plays a vital role.

Alison Murray, BOS president, paid tribute to the organising committee and admin team. ‘I am very proud that BOC is a home-grown event run to an extremely high standard. For those who take their work in orthodontics seriously, BOC is an event not to miss.’