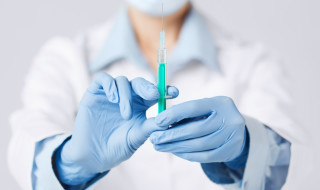 Male patients require a lower dosage of sedative than female patients, according to an article published in Anesthesia Progress.

In a study of 125 dental patients who were given sedation for implant surgery, researchers found that women needed far more propofol to remain adequately sedated for the duration of the surgery when compared with men.

The authors noted that, on average, the women in the study weighed less than the men, meaning women generally required more propofol per body weight than men to stay at the same level of sedation.

The authors concluded that for adequate moderate sedation during implant surgery, women likely need to receive propofol at a high rate.

The article summarised by advising that oral surgeons and dentist anaesthesiologists should be able to give lower doses of anaesthesia to male patients, making the sedation safer and more effective.

19hr
|
Implant Dentistry
Dentistry Online uses cookies to give the best experience. If you continue to use our site, we will assume that you agree to the use of such cookies. Read More.
Accept