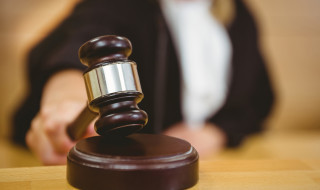 Ninian Peckitt shares his story of being erased from the dental register by the GDC (read the GDC’s response to this article here).

The recent damning report from the Professional Standards Authority about the General Dental Council (GDC) and the declaration that it is unfit for purpose, along with the savaging of the GDC council members by Lord Hunt, paints a masterpiece of dysfunctional regulation that would even put Pablo Picasso into perspective.

Clinical regulation is unaccountable with QUANGOS (quasi-autonomous non-governmental organisation) having made their departure from peer review, and yet still profess to be the guardians of patient safety. Evidence confirms that nothing could be further from the truth. And so the time has come to tell my story…

Clinician of the year

I left the NHS in 2001 after a long battle to introduce engineering-assisted surgery (www.maxfac.com) into clinical practice, 3D printing in particular.

I was appointed locum consultant in oral and maxillofacial surgery in Ipswich (2012), during which time I was honoured as a shortlisted finalist for an Ipswich Hospital Trust award as ‘Clinician of the year’.

What the trust failed to state, was that in the same week of the shortlisting, it also referred me to the General Medical Council (GMC) on a fitness to practise (FtP) issue. I learned about this much to my surprise roughly one year later.

A series of unfortunate events

The case started to get really interesting following my reporting a critical incident when a critically injured trauma patient fell out of bed – allegedly in relation to low nurse staffing levels.

My reporting this as a critical incident appears to be the trigger for ‘a series of unfortunate events’ culminating in the notes relating to this fall mysteriously being ‘lost’ by the trust, a not uncommon complication in NHS trusts.

Evidence was fabricated, altered, withheld and destroyed. The nature of the FtP case was withheld from the patient and family by the trust and GMC, despite my protests.

Contradictory statements were made; allegations were made without patient identification and without my right to see evidence and defend my actions. My conduct was severely criticised and how the shortlisting of the Trust Award could be made with this conduct was never explained – or to be more precise it was ignored, in a regulatory omertà.

So it became quite clear that if the truth was to be revealed, and more importantly, if an investigation into the injured patient was to be secured, a different plan of action was required.

Perverting the course of justice

I asked the police to examine the evidence and conduct of the case. And it was no surprise to learn that they recorded a crime of perverting the course of justice against the trust and against the GMC. This is historic.

The GMC had referred the case to the GDC prior to making its own ruling. This confirms premeditated malice and when I reported that the GDC was critical of the GMC’s referral prior to its own ruling, by ruling in my favour, under rule 10,  it enraged the GMC, securing yet another charge on the charge sheet. The GMC concealed the GDC ruling and the details of the recorded crime from its FtP process. If this is subsequently judged to be a breach of duty of candour, this is a criminal offence.

The outcome was a foregone conclusion and I was of course erased from the GMC register. The lay controlled GDC reopened the case with immediate suspension. Mirroring the GMC standard of conduct, a case was made by the GDC, without any reference to the recorded crime, and my name was erased from the dental register, a body that had previously found in my favour and criticised the GMC in its initial ruling.

This was justified by virtue of the GMC erasure, my statements that the GDC criticised the GMC in its previous ruling in my favour, and that I had no respect for authority.

I have to plead guilty on the last issue, and join the ranks of the entire dental profession, the PSA, Lord Hunt and others, responsible for the crucifixion of the GDC and its loss of authority to regulate.

A twist in the tale

A new twist in this tale was exposed when my MP approached the Health Secretary, requesting an investigation into GMC probity. The response, from Dr Dan Poulter MP, confirmed the usual politically correct statements in line with omertà.

The Department of Health supported whistleblowers, but could not become involved in an ‘employment dispute’. How a recorded crime of perverting the course of justice was an employment dispute was never explained.

However, Dr Dan just happens to be a local MP for Ipswich, where the hospital is subject to a recorded crime. So my complaint, for now, must sleep with the fishes.

A breach in the duty of candour

It is very difficult to prove a criminal act against a statutory body. The CPS Test Model has to ensure >50% chance of conviction for prosecution of a case and therefore some thought needs to be employed. Negligence and error are not necessarily crimes but are good defence arguments.

The key to the burden of proof was the demonstration of concealment of key evidence by the regulator, such as the recorded crime. If such a record is absent in the public hearing and ruling, there could be no doubt of a breach of duty of candour or even an attempt to pervert the course of justice.

So if one does not attend a FtP hearing and give a verbal defence, nor appoint a lawyer, then the onus is on the regulator to reveal such evidence at the hearing.

The CPS may be forced into action by the determination of a lack of disclosure by the regulator, and if such an absence of candour is demonstrable, the chances of conviction approach 100%.

Meanwhile, the GDC omertà remains with reference to the damning PSA report and the noble views for resignation of the entire council.

The GDC is unfit for purpose, and has breached a duty of candour, and this matter must now be referred to the police/CPS as a matter of public interest and safety.

The sting in the tail is that all rulings of the current GDC format are now potentially unsafe and should be reassessed and revised. We need to set up a crowd funding facility for this purpose.

So who are the real guardians of patient safety? Clinicians.

Read the GDC’s response to this article here. 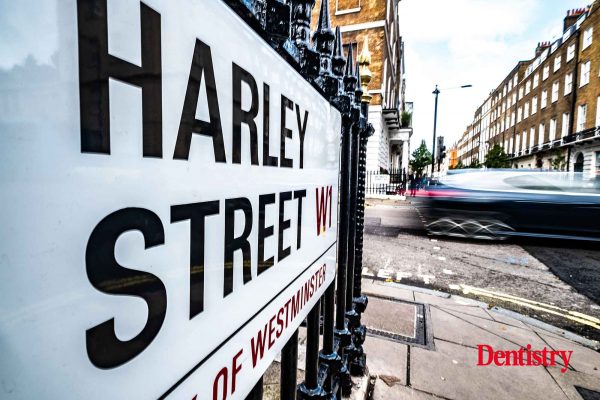 An interview with Michael Norton – career and achievements 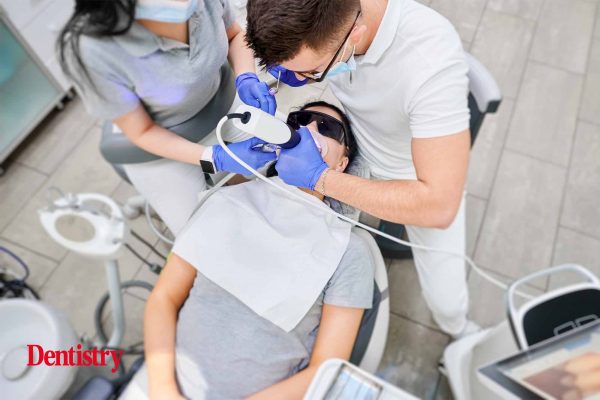 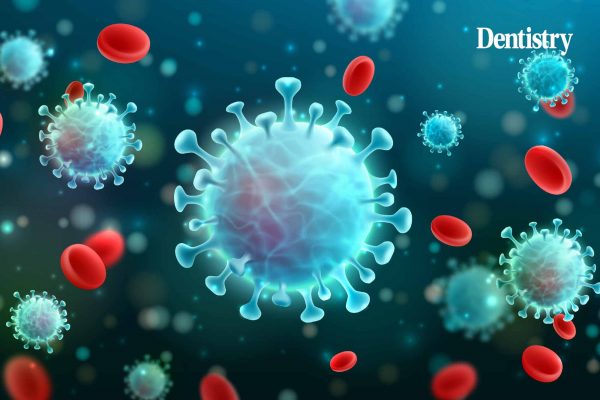 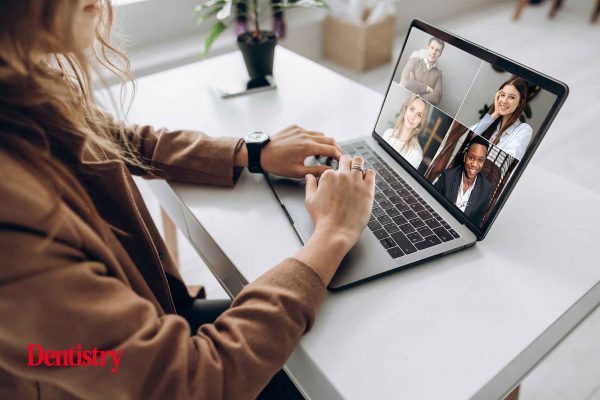 10hr
|
Dentistry
Dentistry Online uses cookies to give the best experience. If you continue to use our site, we will assume that you agree to the use of such cookies. Read More.
Accept