New appointments at the Department of Health 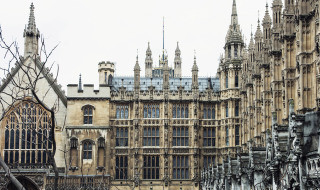 New appointments at the Department of Health

Following last week’s general election, the new team at the Department of Health has been announced; all are Conservatives.

Alistair Burt MP (north east Bedfordshire) is the new minister of state (care and support) at the Department of Health.

This was formerly the portfolio of Norman Lamb Lib Dem MP.

Mr Burt was a foreign office minister between 2010 and 2013, and a junior minister in the Department of Social Security from 1992-97.

Ben Gummer MP (Ipswich) becomes parliamentary under secretary of state for the Department of Health.

She has held this office since October 2013.

Earl Howe remains parliamentary under secretary of state for quality in the House of Lords.

In the last parliament he held this post and the portfolio for dentistry.