What can the BDA do? 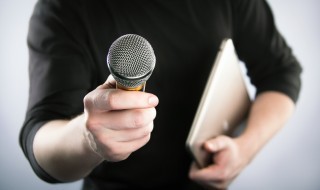 What can the BDA do?

Neel Kothari (NK): If dentistry is ‘under attack’, can the BDA actually help?

Mick Armstrong (MA): You’re a practitioner, Neel, do you think it’s under attack?

NK: Yes, I think it is. I don’t think there’s a plot against the profession, but colleagues feel we are a soft touch compared with other sectors?

MA: It can seem like dentistry is under attack from governments, regulators and politicians, to name a few. Inadequate funding uplifts were awarded to dentists this year, regulators don’t deal well with the profession and some politicians lack conviction in their approach to controversial but evidence-based measures, such as water fluoridation.

I’ve spoken to the minister for ‘red tape’ and pointed out that a lot of regulation seems to be duplicated. For instance, the Care Quality Commission’s (CQC’s) role is to inspect practices to make sure they’re up to standard, while some NHS area teams are doing the same thing. Why?

If that wasn’t enough, the General Dental Council (GDC) seems to be constantly trying to expand its remit. It feels like a coordinated attack.

NK: What are the other great threats in dentistry?

MA: No one leaves dental school thinking they’re going to be spending much time filling in forms instead of caring for patients, but having to comply with increasing amounts of red tape and regulations is time consuming. This also fuels a climate of apprehension, if not fear, and you question whether you are doing the right thing.

NK: Where is the pressure coming from?

MA: Besides the current concerns with an unreasonable regulator, the NHS expects more bang for its buck. It talks about ‘quality’ but I’m not sure it knows exactly what that means.

Obviously there’s the fear of litigation, of non-compliance: should you spend more time writing notes than you do treating your patients? Is that what the NHS wants? I don’t know the answer. I try to do the right thing for the patient.

NK: What can the BDA do going forwards as an association and union? How can you stop new regulation?

MA: When governments are determined to make changes I don’t think you can stop them as we saw, for example, with the implementation of the Health and Social Care Act (2012). Despite calls from leading medical experts and the Royal Colleges to abandon the NHS reforms, the Government went ahead regardless.

If we can’t stop legislation, the BDA works really hard to minimise the impact on the profession to ensure a fairer and proportionate response for our members. We make sure that when an organisation is applying the regulation unfairly, we challenge it by bringing it to the healthcare body’s attention, and where necessary, we lobby those in power who have the ability to
change it.

The CQC is a good case in point: we made sure it understood our concerns and it eventually accepted our argument that applying one great whacking fee to all practices, regardless of size, was grossly unfair and the fees were adjusted.

If we think regulations are fair (or even where they are not) we help members comply with new requirements, and that is part of the association’s function. That’s where our in-house expertise comes into play, along with our Good Practice scheme.

NK: Is the Department of Health committed to contract reform?

MA: It says it is. Since 2006, it has been aware that the last contract was rushed in and that it doesn’t actually deliver the best oral health in some cases. The department knows there are loopholes, and I think that has driven the desire to have a new contract. Jimmy Steele pointed it in the right direction with his review. Progress has been painfully slow though: I think the department is slightly embarrassed by that.

While the key players seem to be aware that there is an opportunity to make a lasting investment in the future of oral health, the Department of Health needs to meet words with action. It should focus squarely on prevention, bring back dental reference officers, and clearly indicate how a new remuneration package will work in practice.

If we are going to see a preventive approach to care, there must be a commitment to a move away from the flawed activity targets that have blighted the profession since their introduction under the 2006 contract.

NK: Will the BDA be pushing the Department of Health to pilot whatever the final version will be? Because at the moment there’s no commitment to do that.

MA: The Department of Health said it will move to ‘prototypes’. Of the three types of pilots under consideration it is coalescing what it considers to be the best ideas that will be trialled in prototypes.

NK: And one last question on this. Is it fair for the Department of Health to cherry-pick practices to run these prototypes?

MA: I don’t know if they cherry-picked them. The motivation behind putting your practice forward for the pilots was varied.

NK: What has the BDA learnt from 2006 and what will you do differently?

MA: In the run up to 2006, we decided that we weren’t making any progress and we walked away from the negotiations: the result of that was the imposition of the contract with the invidious units of dental activity (UDAs).

In terms of where we are now, my view is we should work together until we find what we think is a good contract for patients and dentists alike.

We intend to contribute to the end. 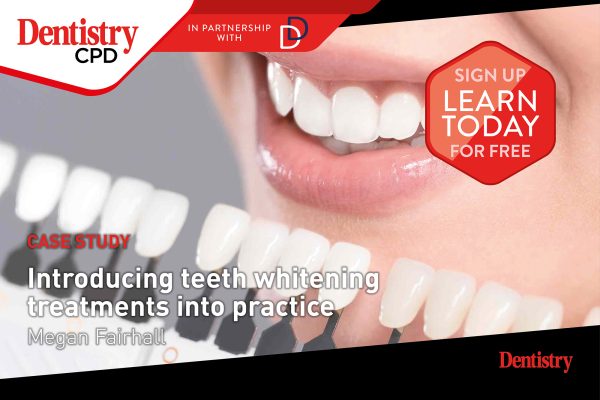 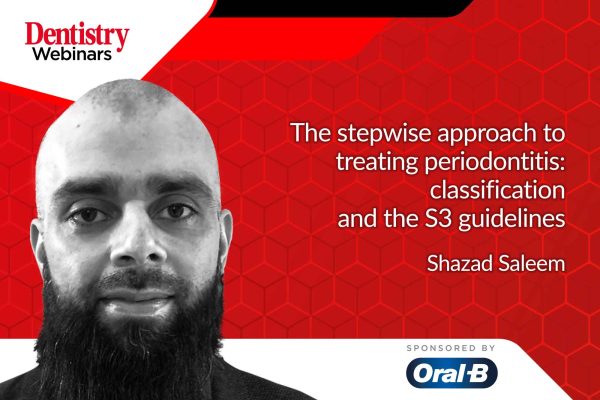 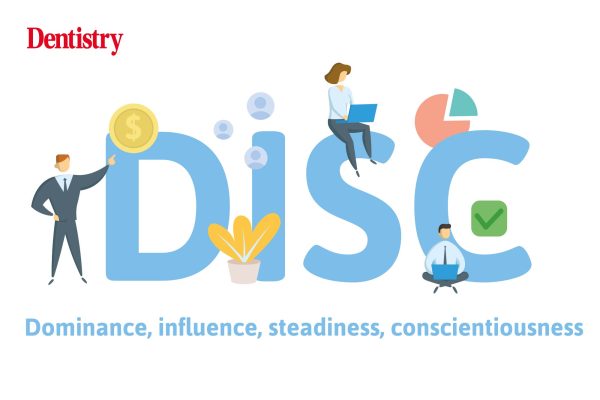 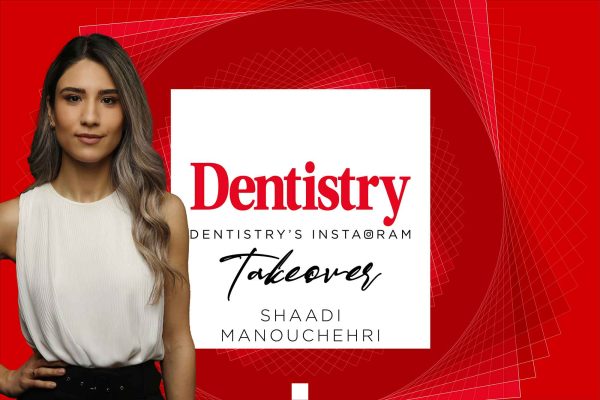