Your associate is from the EU; what can you expect? 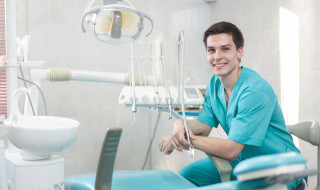 Your associate is from the EU; what can you expect?

The tensions inherent in 440,000 dentists with disparate education and training, speaking different languages and operating according to varying ethical principles having the freedom to work across more than 30 European countries, was cogently outlined by Anthony Kravitz at the Dental Law and Ethics Forum.

Addressing the question: Your associate is from the EU; what can you expect? Anthony provided many fascinating insights into the differing approaches to dentistry among Europe’s member states.

One of the most confusing aspects for the profession is that regulatory bodies interpret the EU’s Dental Directives in different ways. In the UK until now, for instance, there has been no language test for dentists from European countries, whereas Belgium won’t allow dentists to work in its country unless they can speak at least one of the three national languages – Dutch, French or German.

It came as no surprise to learn that the regulator charging the highest fee in Europe is the General Dental Council (GDC), which recently increased its annual retention fee to £890. Before 30 October the most expensive regulator was Portugal – although its fee included association membership – yet in some countries, regulation costs its professionals nothing.

Anthony, who is the principal author of the EU Manual of Dental Practice, compared the purchasing power parity of individuals across the member states. In Romania, for instance, a citizen has one sixth of the purchasing power of one in Luxembourg. Romania was also bottom of the list when comparing healthcare spending – in the Netherlands, the biggest spender, the annual healthcare budget is 15% of GDP and in Romania it’s just 6%.

A comparison of the differing health systems was highly illuminating. The majority operate a social insurance scheme, like Germany. When the Iron Curtain fell, eastern European countries looked at what was available elsewhere in Europe and opted for social insurance.

Anthony commented: ‘Ministers tell us that the NHS is the envy of the world but when countries have a choice in health system, they don’t opt for free healthcare along the lines of the NHS.’

List size is another interesting point of comparison. In Poland a dentist should expect 3,500 patients, while in Spain the typical list is just 600. ‘You can see where things go wrong if a dentist from Spain is pressurised too early.’

But of all the differences identified by Anthony, the most stark was fitness to practise. Erasure, which is the ultimate sanction in the UK, is rare elsewhere, while most other countries can impose a financial sanction on their misbehaving dentists. Anthony said he thought that having lay people involved in disciplinary procedures had been of huge benefit but Iceland and Ireland were the only other countries to have gone down this route. The UK is also the only country to operate a conditional registration. Other member states had a lot to learn from the UK, he said.

A professional qualifications directive (PQD) came into force in 2007 and one of its goals was to further liberalise freedom of movement. If you have the EU minimum training qualifications you have a right to automatic temporary registration in any European country. Freedom of movement from country to country within Europe is a fundamental tenet, said Anthony, and David Cameron was ‘spitting in the wind’ if he thought he could introduce some sort of barrier.

Undoubtedly, a major problem with giving dentists from other countries the right to work here has been the absence of a co-ordinated response among the regulators. A dentist who is struck off here is often able to leave this country and work elsewhere. Anthony said a current alert mechanism was due to be ‘beefed up’, which would improve communication between all the authorities, as demanded by the EU. It will also allow regulators to insist on a language test if they are concerned.

Having listened to Anthony’s talk, his audience could only conclude that it’s impossible to answer the question of his title, as there is no such thing as a European dentist, only dentists defined by the culture of their own country. Given that last year only 58% of dentists entering on to the GDC register for the first time were educated in this country, practice-owners should be ready to expect the unexpected. 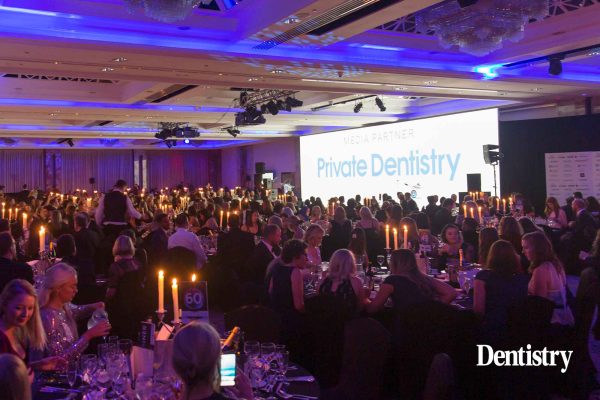 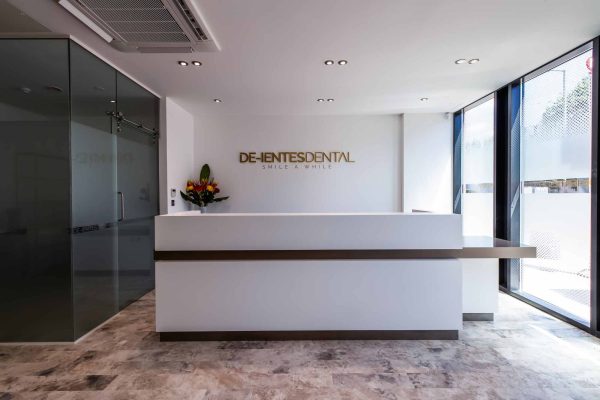