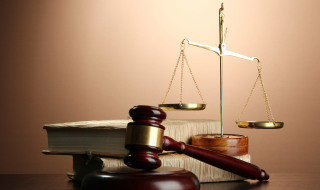 The General Dental Council (GDC) recognises that Mr Justice Cranston found there was a procedural error in the annual retention fee (ARF) level consultation at the judicial review.

However, the GDC has stated it is pleased that he also recognised that the GDC has to be properly funded in order to carry out its duties to protect the public and that the error was not serious enough to require him to quash the consultation and the new fee.

Throughout this process the GDC has stated that it has tried to be as transparent as possible and this was noted by Mr Justice Cranston in his judgment when he stated: ‘However, and to its credit, a constant theme of the GDC’s public announcements has been a commitment to a transparent consultation.’

The GDC has acknowledged the court’s view that it could have provided more information to explain its projections for fitness to practise hearings.

It is for this reason that the consultation was deemed unlawful.

The GDC welcomes the fact that the judge decided to confirm the fee regulations for 2014, which meant that the ARF of £890 remained valid.