Increase in heart infections due to fewer prescriptions for prophylactic antibiotics 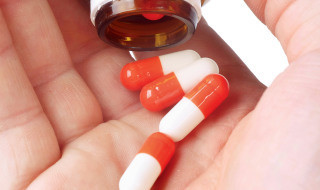 Increase in heart infections due to fewer prescriptions for prophylactic antibiotics

A new study has shown that the incidence of life-threatening heart infection has increased since the introduction of the 2008 National Institute for Health and Care Excellence (NICE) guidelines.

The study puts the rise down to dentists having written fewer prescriptions for prophylactic antibiotics before invasive procedures.

In the UK, the 2008 NICE guidelines recommended complete cessation of antibiotic prophylaxis for preventing infective endocarditis.

According to the study, 40% of infective endocarditis cases are caused by oral bacteria.

However, the authors did point out that their data does not establish a causal association.

A team of international researchers, led by Martin Thornhill, a professor of translational research in dentistry at the University of Sheffield School of Clinical Dentistry, looked to investigate changes in the prescribing of antibiotic prophylaxis and the incidence of infective endocarditis since the introduction of the 2008 NICE guidelines.

Thornhill said: ‘We hope that our data will provide the information that guideline committees need to re-evaluate the benefits, or not, of giving antibiotic prophylaxis.’

The study discovered that infective endocarditis cases have increased above the expected trend since the NICE guidelines were introduced.

By March 2013, this meant approximately an extra 35 cases per month.

This increase in infective endocarditis was significant for individuals at high and lower risk for the condition.

The researchers also identified that the prescribing of antibiotic prophylaxis fell by 89% from 10,900 prescriptions a month, before the 2008 guidelines, to 1,235 a month by March 2008.

Thornhill emphasized that dentists and other healthcare professionals should wait for the guideline committees to evaluate the evidence and give their advice before changing their current practice.

He continued: ‘In the meantime, healthcare professionals and patients should focus on maintaining high standards of oral hygiene.

‘This will reduce the number of bacteria in the mouth that have the potential to cause (infective endocarditis) and reduce the need for invasive dental procedures to be performed.’

Published online in Lancet (November 18, 2014), the study claims to be the largest and most comprehensive to be conducted with regard to the NICE guidelines, which recommended that dentists should no longer give antibiotics before invasive treatments to people considered at risk for infective endocarditis.

The research was funded by a grant from Heart Research UK, Simplyhealth, and the National Institute for Dental and Craniofacial Research. 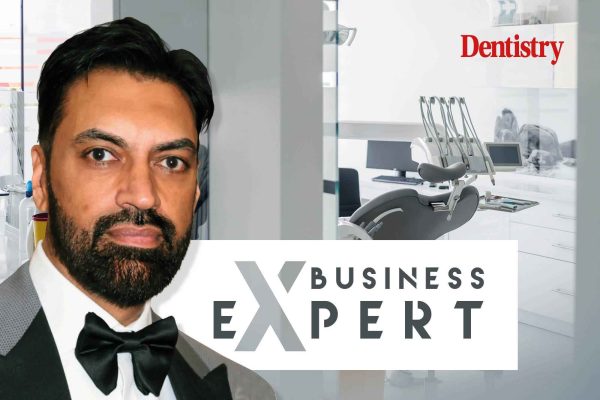 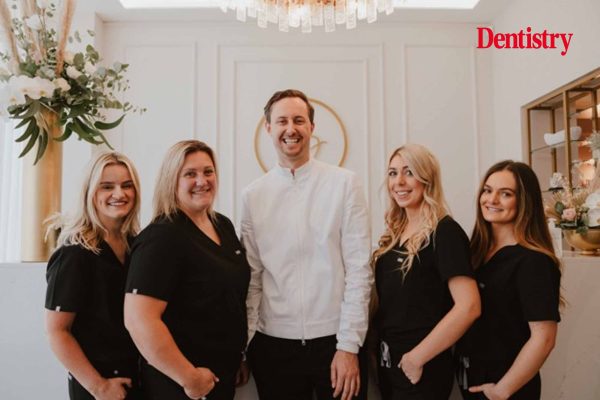 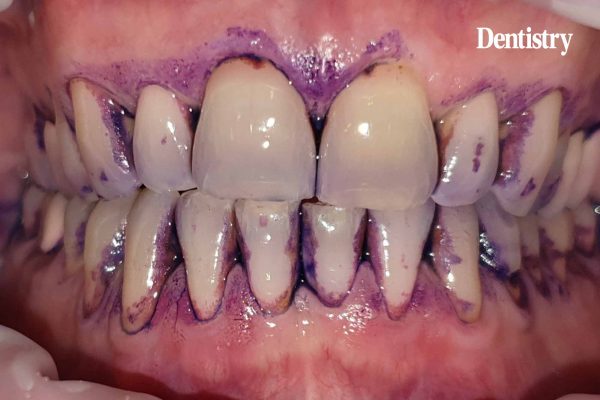 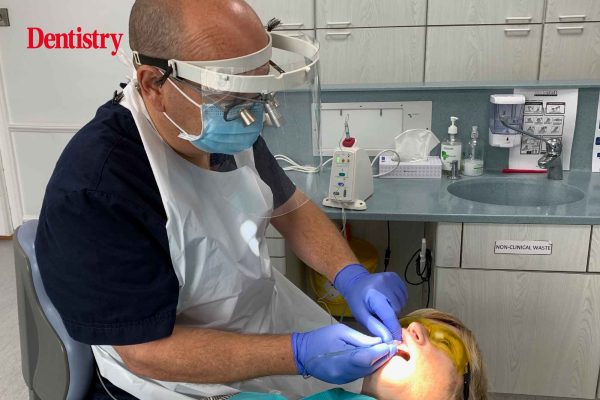 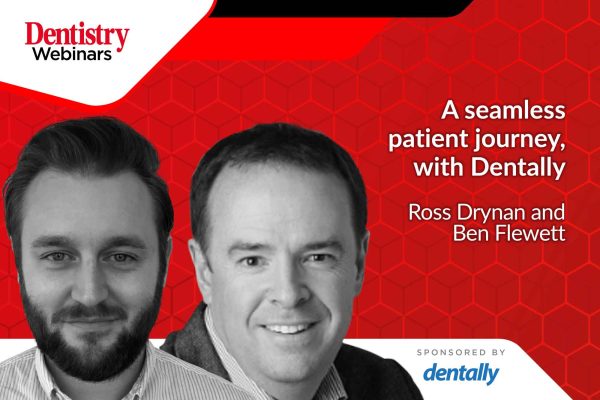 7hr
|
Private Practice
Dentistry Online uses cookies to give the best experience. If you continue to use our site, we will assume that you agree to the use of such cookies. Read More.
Accept