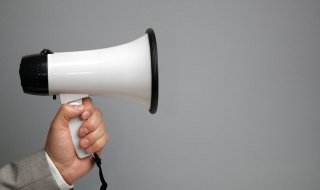 The BDA’s (British Dental Association’s) UK Council is the latest body to condemn the General Dental Council’s handling of the annual retention fee (ARF) and its management of fitness-to-practise cases.

The body, which represents dentists from all across the UK, voted unanimously on Saturday 1 November in favour of a motion that stated that the BDA’s United Kingdom Council believes that the General Dental Council is no longer fit for purpose.

Sue Greening, chair of the BDA’s UK Council, said: ‘Much has been said already about the dental regulator’s failures to manage its fitness-to-practise processes fairly, efficiently and transparently, and our vote echoes those concerns.

‘To represent patients’ interests effectively, the GDC has missed one vital ingredient – it also needs to be trusted by those it seeks to regulate.

‘The GDC cannot ignore the widespread anger induced by the badly handled ARF consultation, which has acted as a lightning rod for all that’s wrong with the GDC.

‘The regulator has to work hard to regain the trust of the dental community, irrespective of the outcome of the ARF judicial review process.

‘It urgently needs to develop a coherent strategy for regulation, and it must engage the dental community in this process rather than treating it as an inconvenient bystander.’