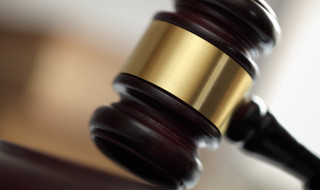 The British Dental Association (BDA) has reacted to news that the General Dental Council (GDC) is set to press ahead with a 55% rise in its annual retention fee for dentists.

The news comes as the BDA has announced that its application for a ‘rolled-up’ judicial review proceeding against the dental regulator has been granted.

These fast-tracked proceedings will enable resolution of the case in early December before dentists are legally bound to pay their professional fees on 31 December 2014.

‘Over the last four months the regulator has spectacularly failed to make a case for any of the options on the table.

‘Each of these models emerged after a car crash consultation, and we see little point in debating their relative merits.

‘The GDC steered well clear of the only tough choice in front of it: to acknowledge mistakes had been made, and to go to back the drawing board in 2015.

‘We are not surprised by that decision, and it means the regulator will finally have to defend its shabby consultation in court.

‘Today our call for fast tracked legal proceedings has been accepted.

‘There was never any case for delaying the court case, as the GDC has tried to do.

‘This mess is entirely of the GDC’s own making, and we will ensure its decision is tested by a judge before dentists are legally obliged to pay their fees on New Year’s Eve.’