Light curing: do we underestimate the importance of our light source? 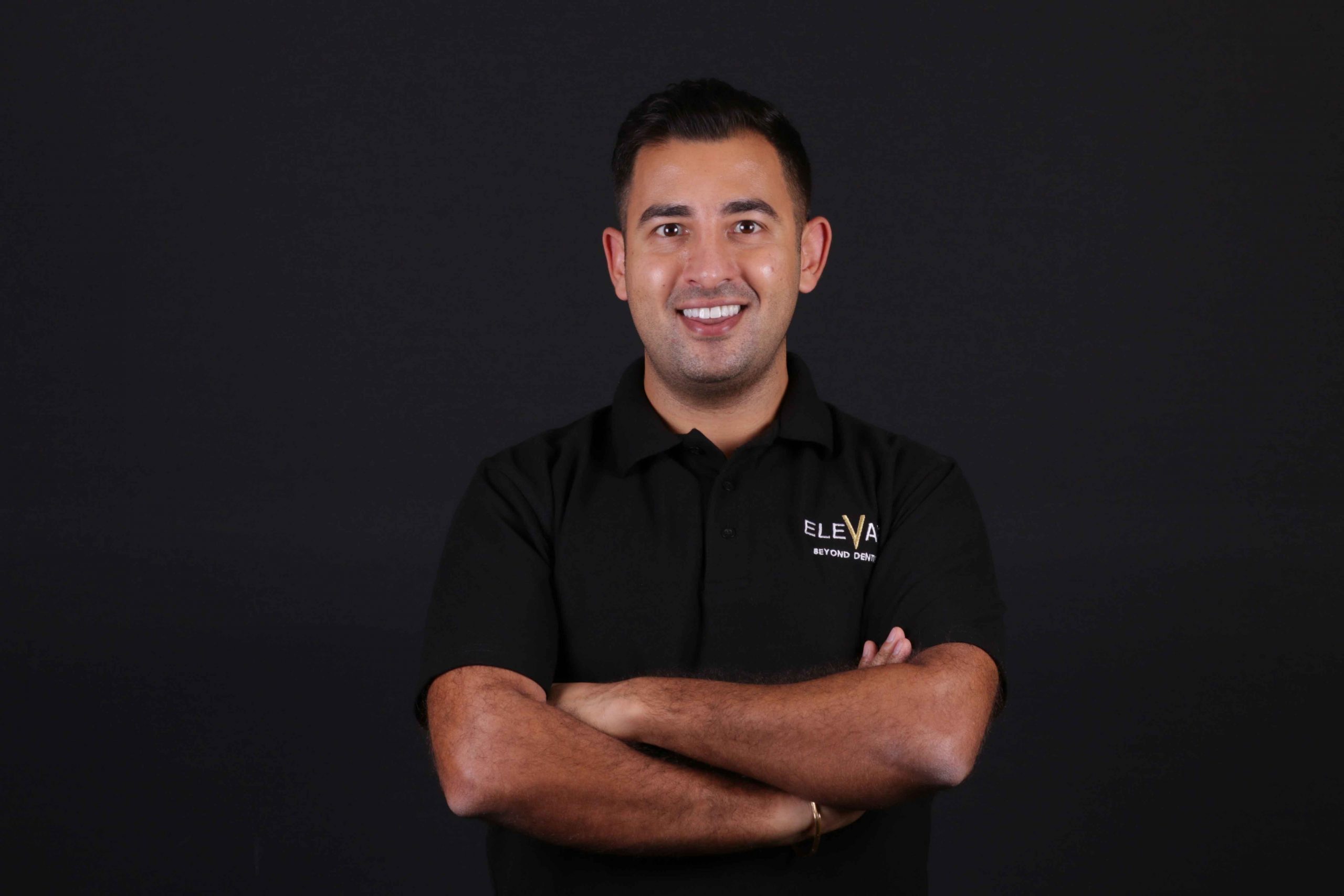 Light curing: do we underestimate the importance of our light source?

Composite resin restorations have long been the clinician’s treatment of choice for conservative aesthetic restorations. Materials utilising nano filler technology are ever evolving to provide superior mechanical and optical properties when compared to their microfilled and micro hybrid counterparts (Watanabe et al, 2008) (Figures 1a and 1b).

As Senawongse and Pongprueksa (2007) have shown, clinicians are able to construct restorations with near invisible margins that are able to retain their polish. This, combined with their impressive physical properties, therefore makes them universal, suitable for both anterior and posterior restorations. Similarly, ever-advancing knowledge of adhesive protocols, occlusion and management of shrinkage forces with smart increment placement has allowed the clinician to produce fantastic long-term aesthetic restorations.

Unfortunately, whilst the chemistry of the materials and clinical techniques are constantly advancing, clinicians often under-value the light curing stage of the placement process.

Irrespective of how well a cavity is isolated, prepared and layered with state-of-the-art composite resins, inadequate curing can result in premature degradation and failure of a restoration (Jadhav et al, 2011).

There has been a general trend moving away from Quartz Tungsten Halogen (QTH) lights towards LED light curing units (LCU), due to improved slim-line design features and consistent power output over many thousands of hours of usage (Jadhav et al, 2011) (Figures 2a and 2b).

However, Choudhary and Suprabha (2013) have shown that with most single LED LCUs, inferior micro-hardness values and depth of cure results may be obtained compared to those cured using a QTH unit.

Upon light initiation, camphorquinone breaks down to form free radicals that start the polymerisation process. Any remaining unreacted camphorquinone can give the final restoration a yellowish appearance that can significantly affect the aesthetic outcome (a problem in many older composites we see on anterior teeth). Many modern high-end aesthetic composite resins, particularly bleached shades, contain proprietary initiators that are not yellow in colour to improve final colour stability. These proprietary initiators absorb light outside of the 430-480nm wavelength range that poses a problem with single LED curing lamps. Studies have shown incomplete curing of bleach shade composite resins containing TPO (2,4,6-Trimethylbenzoyl-diphenyl-phosphineoxide) (www.fenchemcn.com, 2014) as a photo-initiator when using single wave LED curing lights (Santini, 2012). This is a concern for clinicians who spend a small fortune on state-of-the-art composite resin systems without being made aware of the exact wavelength requirements to ensure a clinically successful cure (Figure 4).

Another well-documented issue with LED LCUs is that the wavelength distribution across the tip surface is not homogenous, which results in central ‘hot spots’, while the periphery of the increment receives insufficient light of the correct wavelength to cure, Price et al (2010) have shown.

The minimum energy required in order to cure a 2mm increment of composite resin varies significantly depending on the composite restorative material used; with results from different authors quoting between 6 and 24 Joules (www.dentalaegis.com, 2012). This is due to the different setting chemistry in each system, some requiring greater energy to polymerise. The minimum power output a light-curing unit should provide is 300-400mW/cm2, (Yap and Seneviratne, 2001). Surprisingly, El-Mowafy et al (2005) have shown more than 10% of LCUs in private practices fall below this required output.

The energy received by the increment is inversely proportional to distance from the light source (Felix and Price, 2003). In deep inter-proximal restorations, with light blocking metal matrix bands, 6-10mm from the light guide, the base increment may receive less than 2J/cm2 (Price et al, 2010). Another issue is that most light guides have an angle that can restrict how well a clinician can place the light tip in small mouths with limited access, especially in the posterior region (Figures 5a and 5b).

These factors are not accounted for by manufacturers and could result in sufficient curing, despite a clinician strictly following manufacturer time guidelines.

New generation multi-LED LCUs have been produced with the aim to address the problems associated with older LED lights and QTH units mentioned above. They have a minimum power output of 1,000mW/cm2 and a more homogenous beam profile, whilst producing a wavelength spectrum similar to QTH bulbs that can cater for any proprietary initiator used (www.dentalaegis.com, 2012) (Figure 6).

This helps to ensure that even from clinically relevant distances of 6-10mm, a successful cure is achieved. The Valo from Ultradent has four LEDs that cover a wavelength range of 390-480nm and has a contact lens style tip to provide a focussed beam, which has an even distribution across the illuminated area and reduced light scatter to maximise the energy delivered (improving beam collimation) (Figures 7a and 7b).

In an effort to improve ease of placement and therefore getting the right power in the right place, the Valo has no light guide. Instead, the light tip is placed at 90 degrees at the end of the shaft (Figure 5).

Manufacturers of composite resin restorative materials usually suggest their own recommended curing times irrespective of the light source used, its power density, and wavelength range delivered. Similarly, the manufacturers of the LCUs will usually suggest their own recommended curing times to ensure clinical success (as mentioned above with the higher power modes offered by some curing lights), with no specific mention to the composite material being used or its particular energy requirement. Who do we trust to base our protocols on?

Newer multi LED LCUs help to overcome traditional technical pitfalls and clinical difficulties with curing a resin composite restoration. Clinicians should become aware of the LCU they are using and if it is suitable for latest high-end restorative materials. Understanding the in depth energy requirements of your material is extremely confusing and this must be made easier for our dental professionals to relate to. A simple analogy can be made with microwave ovens to explain this, where the cooking time for each product depends on which energy category your oven is.

LCU and composite manufacturers must eventually formulate a similar universal standard so clinicians can clearly base their curing time protocols based on the energy category of their restorative material, rather than blindly adhere to the minimum time suggested in the present manufacturer guidelines. Placing a long-term successful composite restoration is technically demanding with many factors involved, but light curing should not be the factor to let us down.

Nikhil Sethi presented a study at the International Association for Dental Research in 2014 on the effects of higher power shorter light curing time modes on depth of cure and hardness of high end aesthetic composite restorative materials, which will appear in the IADR online Journal this year).