Are dental associates employed or self-employed? 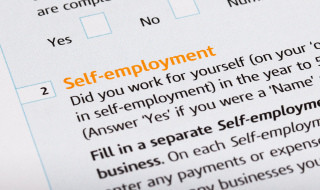 Are dental associates employed or self-employed?

Amongst the established professions, dentistry is unique. It is the only one into which its members qualify as self-employed from day one. Or so it seemed…

After completing a period as a vocational trainee, a dentist’s first unsupervised position within a practice will be as an associate and to all intents and purposes, they will have their own patient list and will share the costs of running that list with the principal, for an agreed percentage of their fee income, whatever that may be.

The agreement that they have with the principal will either follow the BDA (British Dental Association) Model Agreement, or perhaps more preferably will be a bespoke agreement drafted by the principal’s own solicitor or recommended by a solicitor approached by the associate.

The ‘nuts and bolts’ of running the practice on an everyday basis will either be the responsibility of the principal or the practice manager.

Being self-employed, the dental associate is paid a gross sum each month and is responsible for dealing with their own tax and national insurance obligations. Equally, they will be expected to carry professional indemnity insurance with one of the recognised providers and also pay their annual retention fee.

As to whether an associate is truly self-employed is determined by a number of factors:

The question then begs itself as to whether a dentist ought to be considered as employed if they work for one person at a time, who is in charge of what you do and takes on the risks of the business, can be told how, when and where you do their work, have to work a set amount of hours and are paid a regular amount according to the hours worked.

Examined in the courts

This point has recently been examined in the courts in the case of Whetstone-v-Medical Protection Society.

The question of whether partners or principals are vicariously liable for negligent treatment provided by associates should be academic since associates are required to have their own indemnity cover and are also responsible for their own GDC (General Dental Council) subscriptions.

However, there have been cases, where associates have failed to comply with these requirements or have left the practice and cannot be traced.

In the case of Whetstone, the claimant was a sole principal. Between 1998 and 2009 a Mr Sudworth was an associate at the practice. In 2009 there were allegations made against Mr Sudworth of sub-standard dental treatment and his agreement with Mr Whetstone’s practice was subsequently terminated.

A number of claims against Mr Whetstone followed and Mr Whetstone sought indemnity from the Medical Protection Society. The judge as part of his decision had to consider whether in fact Mr Whetstone was liable for the actions of Mr Sudworth.

He concluded that Sudworth’s contract had been carefully constructed so as to ensure as between Whetstone and Sudworth were not in an employment relationship. However, it was clear that Sudworth was expected to follow practice policies eg greeting the patients and communicating with them in accordance with practice language. Sudworth was required to wear a practice uniform, make himself available for work during agreed hours; only had limited holiday entitlement; Mr Whetstone rather than Mr Sudworth collected the fees that Sudworth generated and the fees charged to the patients were those of Mr Whetstone and not Mr Sudworth.

Therefore, in this instance, the judge decided that despite being an associate at the practice of Mr Whetstone, Mr Sudworth was an employee and consequently, Whetstone became responsible for the negligence of Mr Sudworth and the Medical Protection Society were required to pay out on the claims.

The above case may be the first of many such cases but it contains very important lessons for associates and principals alike. For an associate it is vital that you check your contract before agreeing to sign. Most agreements will refer to there being a ‘licence’ for the associate to practice at the surgery.

An associate agreement is not a licence. It does not confer any rights of occupation on the associate and the associate has no right to refuse to leave the practice if the principal requests it in accordance with contractual arrangements.

An associateship is akin to a consultancy, for which period, the associate is self-employed and provides services to the patients of the practice in respect of which he will receive a percentage of the treatment fees recouped by the practice.

For advice on such agreements, specialist legal advice is vital. 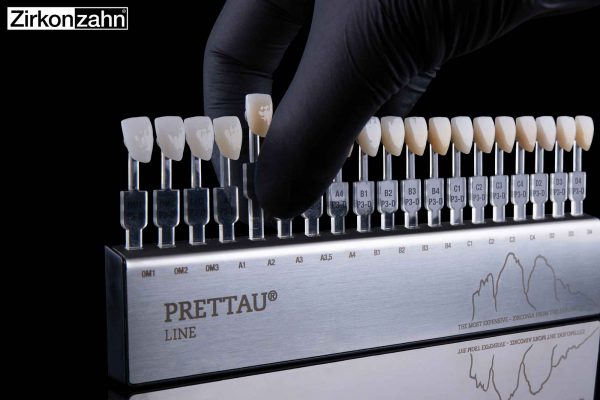 20hr Dentistry
Dentistry Online uses cookies to give the best experience. If you continue to use our site, we will assume that you agree to the use of such cookies. Read More.
Accept