The GDC (General Dental Council), which has faced criticism from the Professional Standards Authority on the way it deals with patient complaints, has recently announced its desire to increase the professional fees paid by dentists by 64%.

The BDA (British Dental Association) has accused the GDC of failing to provide clear evidence of the policy or business case that has underpinned the fee rise – rendering the regulator’s case unlawful.

The GDC plans would see dentists fees rise from £576 to £945 – the highest fee charged by any comparable healthcare regulator, and they will have no choice but to pay, as they must be registered with the GDC in order for them to practise lawfully.

The BDA has recently revealed evidence showing that barely two in 10 of its members believe the GDC regulates effectively.

Mick Armstrong, chair of the Principal Executive Committee of the British Dental Association, said: ‘We are taking unprecedented action because dentists are not prepared to subsidise failure.

‘We are being asked to pay the price for our regulator’s mismanagement, and we won’t stand for it.

‘Patient safety is best served by an effective and efficient regulator.

‘But instead we’ve seen heavy handed tactics, botched complaints handling, and a total absence of accountability.

‘That’s bad for patients and bad for practitioners.

‘We are determined to fight for fair fees and decent regulation.

‘We have given the General Dental Council every opportunity to demonstrate it has built a reasoned, evidenced and lawful case for this fee hike.

‘It has chosen not to respond, and now we will leave it to the courts to decide.’

A full guide to the judicial review process is available on the BDA website. 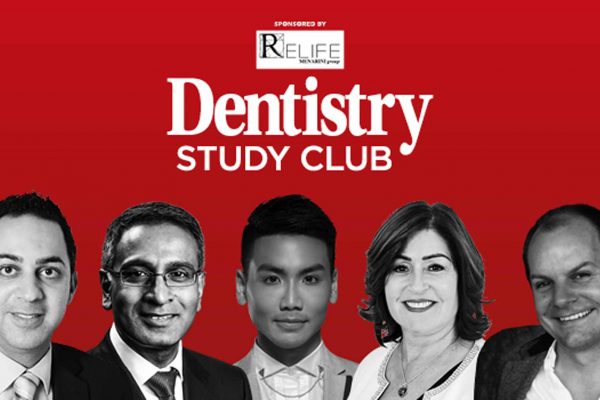