Your contract needs you: Lord Howe

Your contract needs you: Lord Howe

Speaking at the British Dental Association’s (BDA) conference in Manchester the minister set out a timetable for the implementation of the promised new contract.

But the profession must wait before it is finalised.

'The one thing I have consistently felt about the new contract is that we need to get it right' he said.

'Change will be evolutionary not revolutionary', the minister insisted.

The intention is in 2015-16 to move from pilots to prototype contracts.

These will test not just elements of the system but whole versions of a new contract.

At first these will be adopted by a select number of practices, with a view to rolling them out later on.

Lord Howe said he did not wish dentists to mistake his ‘caution for hesitancy’.

He remained totally committed to contract reform and as keen as ever to move forward.

'However,' he said, 'this is too important a mission to allow me to brush aside all the uncertainties.'

The clinical pathway will remain central to any new system.

But the Government also remains committed to improving access and quality.

So any new remuneration system must take all these factors into account.

Capitation will be a central part of remuneration, together with some payment for quality.

But the minister said that 'some elements of payment related to activity, may be needed to deliver a balanced system.'

The minister said that any new system must command ‘confidence amongst the profession’.

He was therefore announcing an ‘engagement exercise’.

This will focus on broad themes around clinical care, measuring and monitoring outcomes and performance, business issues and remuneration models.

Lord Howe wants as many dentists as possible to participate in this exercise.

As he said, borrowing a phrase from 100 years ago: 'Your contract needs you!'

Consultation documents will be prepared over the next few weeks to inform those participating.

Decisions will be made in the early autumn about how the prototype contracts will look in 2015/16.

The minister summed up his messages by saying that the Government continued to be committed to reform.

The change that will bring about reform of the dental contract will be evolutionary and not revolutionary.

There will be no big bang.

‘That is an assurance which I hope will relieve rather than disappoint’, he said. 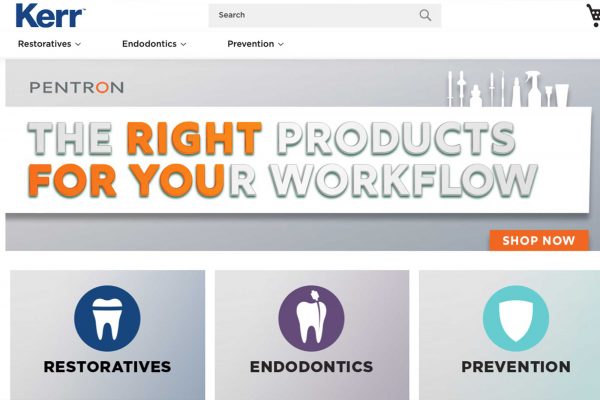