A dental charity is supporting calls on the government to add easy-to-understand nutrition labels on food packaging.

The British Dental Health Foundation has announced its support for the response put forward by the British Heart Foundation and the Children’s Food Campaign to the Government on front of pack food labelling.

Both organisations wants the government to recommend a single front of pack nutrition labelling scheme incorporating traffic light colours which are easier for people, especially children, to understand, and can be used to teach children about healthy diets.

The Foundation supports the proposal that clear labelling afforded by a traffic light approach is the most appropriate format for food education, enabling parents, teachers and carers to teach children to make healthy choices.

Poor diet continues to be a significant factor behind the level of poor oral health in the UK.

By introducing the traffic light system, chief executive of the British Dental Health Foundation, Dr Nigel Carter OBE, believes there could be a significant impact on future levels of oral health.

Dr Carter said: 'The Foundation fully supports the response put forward on the issue of food labelling.  Greater consistency in front of pack food labelling across the UK could have a considerably beneficial impact on the public. We would welcome a recommendation for all food companies to consistently apply a scheme including traffic light colours, as recommended by the FSA.

'For many years, dentists have criticised the large amounts of sugars in many foods where it they are often added as a cheap bulking agent.

'From the point of view of oral health, it is the frequency of sugar consumption, rather than quantity that is the main concern as we have moved from three square meals a day to 7-10 snack attacks, many of which will contain sugar.

'Looking for hidden sugars often listed as sucrose, maltose, glucose, and fructose can help the public cut down on how often they have sugary foods and drinks and help with both dental health and obesity.

'The Foundation believes this traffic light system will give consumers the information they need to make fully informed choices on the types of foods and drinks they buy.

'We might not see an immediate upturn in levels of oral health in patients, but it will have a potentially large impact in the future.' 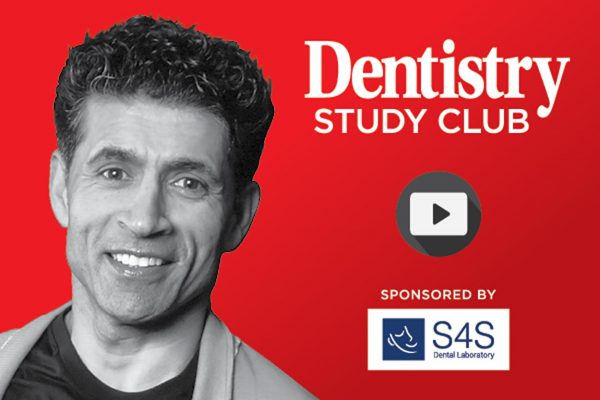