2010 has been the Chinese year of the tiger. Tiger years are typically characterised by dramatic changes; this year has been no exception.

A general election, a hung parliament, two budgets and a spending review have left us wondering what’s next. During the year there were a number of developments that will affect your personal financial situation.

Below we summarise these and consider some steps you might want to take in response.

Remember, you can’t carry forward any unused allowance so it’s worth reviewing your investments regularly. Any realised losses can be offset against any realised gains made within the same tax year; and where losses are greater than gains, the balance can be carried forward to offset against future capital gains.

Pensions have been high on the new government’s agenda. While new rules limiting the amount of tax relief on pension contributions will apply to everyone, those most likely to be affected are people with high earnings and/or large pensions.

The level of pension savings on which tax relief can be claimed is dropping from £255,000 to £50,000 from April 2011. Known as your annual allowance (AA), this includes your NHS Pension Scheme and any other pensions you are paying into. Tax relief within the AA will normally be given at your highest rate of income tax (i.e. 20%, 40% or 50%).

For the purposes of testing the annual increase in your NHS Pension Scheme benefits, the factor is changing from 10 to 16 times. An annual accrual of £1,000 pension will therefore use up £16,000 of the AA, and any separate lump sum entitlement you accrue will also use up part of the allowance. Importantly, if your pension provision exceeds the AA, the excess can normally be offset against any unused allowance from the previous three tax years before a tax charge applies.

Lastly, your lifetime allowance (LTA) is changing, again. The LTA is the maximum amount of savings that you can build up in your pension without incurring a tax charge. The LTA will be reduced from £1.8 million to £1.5 million from April 2012, meaning more people might have to pay an additional tax charge on their retirement benefits. Sounds complicated? It is. In due course (but this is not expected to become a legal obligation until after April 2013) the NHS Pension

Scheme will provide details of your pension provision automatically for any tax year where the value is more than the AA. Where you haven’t exceeded the AA, details will be given on request – important to remember if you have multiple active pensions. Using your pension allowance is still one of the most tax-efficient ways to save, but these changes mean that many higher earners need to review how they are saving for retirement. As always, the devil is in the detail and professional financial advice will help you to stay informed and make the right decisions for you.

It hasn’t escaped the government’s attention that many of us are living longer. The Hutton Review on public sector pensions is likely to recommend higher contributions from employees, and the government is accelerating the equalisation of the State Pension Age (SPA) so that women’s SPA reaches 65 in November 2018. The SPA for women and men will then rise gradually to 66 by April 2020.

For youthful readers, bear in mind we can expect further proposals regarding subsequent increases to the SPA. The State Pension is to increase annually from April 2011.

Tell me some good news

There is positive news. The annual individual savings account (ISA) contribution limit has increased by £3,000 for everyone, not just the over 50s, and will be rising annually by the retail prices index. The 2010-11 allowance is £10,200, rising to £10,680 from April 2011. You can invest the full amount in stocks and shares, while up to half can be invested in cash. With no further tax to pay on income or capital gains and easy access, ISAs remain very attractive, particularly to higher and additional rate tax payers. It is therefore important to use your full allowance each year. There is also good news for homebuyers.

The Labour government’s final budget in March extended the ‘stamp duty holiday’. First time buyers won’t pay stamp duty on residential properties under £250,000 from 25 March 2010 for two years – good news for those looking to get on the property ladder.

2010 has seen a range of changes that will affect how you are saving and investing for your future. Now is a good time to assess your financial objectives and think about any changes you may want to make in response to developments we’ve highlighted.

This may include understanding your options regarding the NHS Pension Scheme and the Pension Choice exercise. Some of you will already have received a choice pack offering a one-off option to transfer all pension benefits to the 2008 section. There have been delays to this exercise, giving more time to understand what is right for you.

You’ll be pleased to learn that 2011 will be the Chinese year of the rabbit, usually a peaceful year. However, there is a lot of detail yet to be finalised, so there’s definitely more change to come…

Do you run a dental practice? Are you struggling to make an impact online? Dentex is offering one lucky practice… 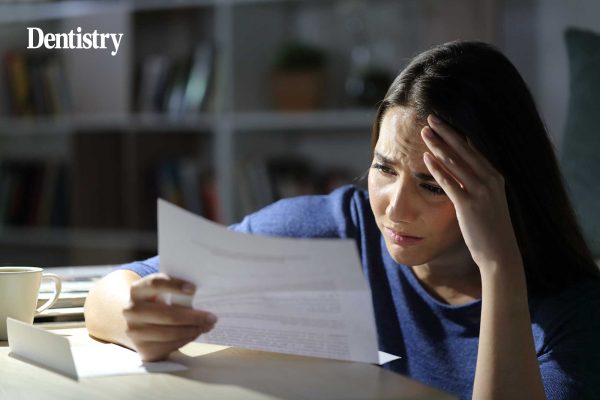 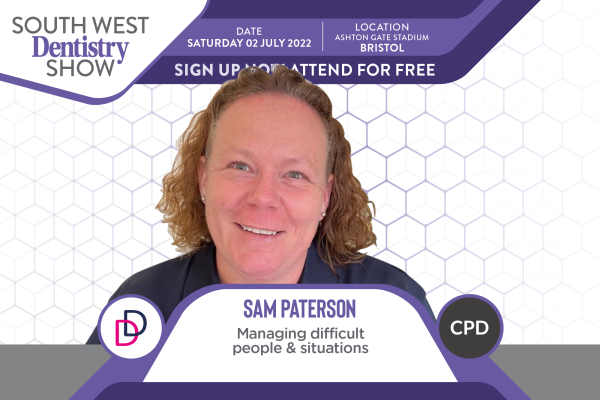