Tributes have been paid to dentist Trevor Payne, former stalwart of  the BDA and secretary to the Barnet LDC and the Enfield & Haringey LDC in north London who died recently.

He was General Dental Practitioners Committee (GDPC) and dental tutor at the Chace Postgraduate Medical Centre and director of its IT and hands-on departments in Enfield, north London.

He acted as consultant editor for Dental Computing and has written for a number of dental journals.

Trevor will have been known to many dentists as a stalwart of British dental politics for very many years.

Paying tribute to Trevor, Susie Sanderson, chair of BDA executive board, said: ‘We were saddened and shocked to hear about Trevor’s sudden and untimely death. He was an extremely active and loyal BDA member, and will be hugely missed.’

Former BDA colleague, John Renshaw, added: ‘Trevor Payne was a hard working wet-fingered dentist who was full of challenging ideas some of which seemed a bit odd and some of which were really good. The challenge was deciding which was which. You never got one idea at a time from Trevor, he would always have at least six ready to throw into any conversation.

‘I remember him particularly being my co-vice chairman of GDSC from1994 to 1997 under the chairmanship of Tony Kravitz. We did a great deal of work together and spent a lot of time dealing with Government people and Trevor was always frustrated (like me) with the lack of progress where it was perfectly obvious what needed to be done. At least it was obvious to Trevor and myself.

‘Trevor had a great sense of humour and a laugh was never far away when he was around. He was a good friend and he will be sadly missed. His colleagues in North London that he served so well for so many years on their LDC and as their GDSC representative will be lost without him and he will be very difficult to replace. My sincere condolences go to his family in their time of loss.’ 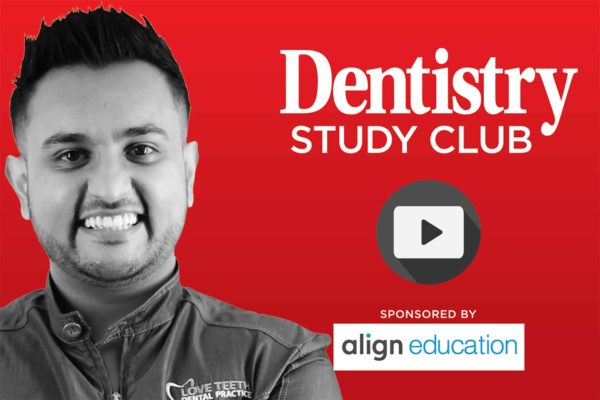 How to hold a successful Invisalign promotion day