BDA calls for clarification over decontamination

BDA calls for clarification over decontamination

The British Dental Association (BDA) is calling for a full review of the evidence base for the HTM 01-05 guidance document on decontamination in dental surgeries.

The BDA has written to the Department of Health renewing its 2007 call for a National Institute for Health and Clinical Excellence (NICE) review of the evidence.

It has emerged that three areas of the guidance have already been amended before the document is even printed.

The three changes to the guidance are:
• The use of potable water for the rinse stage of decontamination is now permitted. This is a climb down from the previously intended requirement for reverse osmosis and freshly distilled water, after studies showed low concentrations of endotoxins in England’s potable water supplies.
• The period for which instruments can be stored after they have been processed in a validated vacuum steriliser has been increased from 30 days to 60 days.
• The revision of the requirement for two sinks for decontamination to allow the option of two bowls incorporated into a single unit instead.

Concern about these changes has been heightened by a consistent failure by the Department of Health to publish the references that they say form the evidence base for the document, despite repeated requests by the BDA for it to do so.

Calling for the guidance to be referred to NICE, BDA executive board chair Dr Susie Sanderson said: ‘It is telling that changes to the content of HTM 01-05 have had to be made already. The changes expose the uncertain evidence base on which the document is founded and will be a cause of great concern to dentists. These doubts can only be exacerbated by the failure of the DoH to publish its evidence base for the document.

‘This guidance will apply to family dentists and public dental facilities alike, so complying with it will cost both dental practice owners and the taxpayer significant amounts of money. The dental profession is absolutely committed to the highest standards of patient safety and is happy to invest in pursuit of those standards.

‘But the investment has to be in changes for which there is a robust evidence base. To establish that evidence base the BDA believes the guidance must be looked at in detail by NICE.’

A DoH spokesperson said: ‘We are updating our guidance on decontamination to ensure dentists have the latest scientific advice available at their finger tips.

‘We constantly update our advice as clean, safe care is a standard that patients have a right to expect in all healthcare settings. Over the last five years, we have introduced a Clean, Safe Care Strategy for reducing infection and we now have cleaner hospitals and significant reductions in MRSA and C. difficile infections brought about by the hard work of NHS staff.

‘As the BDA is aware, we have already committed to publishing the list of references for all our latest evidence at the earliest opportunity.’ 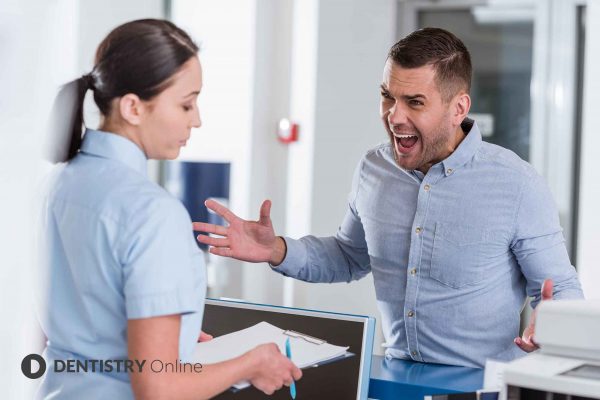 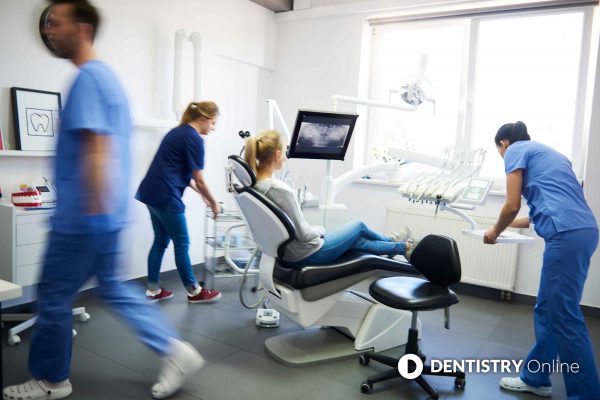 More time to do dentistry with Dentally

22hr Dentistry
Dentistry Online uses cookies to give the best experience. If you continue to use our site, we will assume that you agree to the use of such cookies. Read More.
Accept